Moving out of your family home to somewhere new can be stressful enough without factoring in whether you’ll get on with your new housemates or not. Obviously if you’re moving in with friends then you’ll have a better idea of what it’ll be like but you can never be 100% sure what the effect of living with someone will have on you.

Sometimes you’ll become best mates with your housemates, you could even end up in a relationship with them or perhaps they might just not be your cuppa tea but it’s normal to not get on with everyone you meet so don’t beat yourself up about it. I know for a fact that living with a bunch of people who aren’t really your people can take its toll. It can be tiresome and make you feel pretty shitty at times but unfortunately we can’t always pick the people we live with and we have to just get on with it. But that doesn’t mean there aren’t things you can do to ease the situation so here’s what to do if you don’t get on with your housemates. 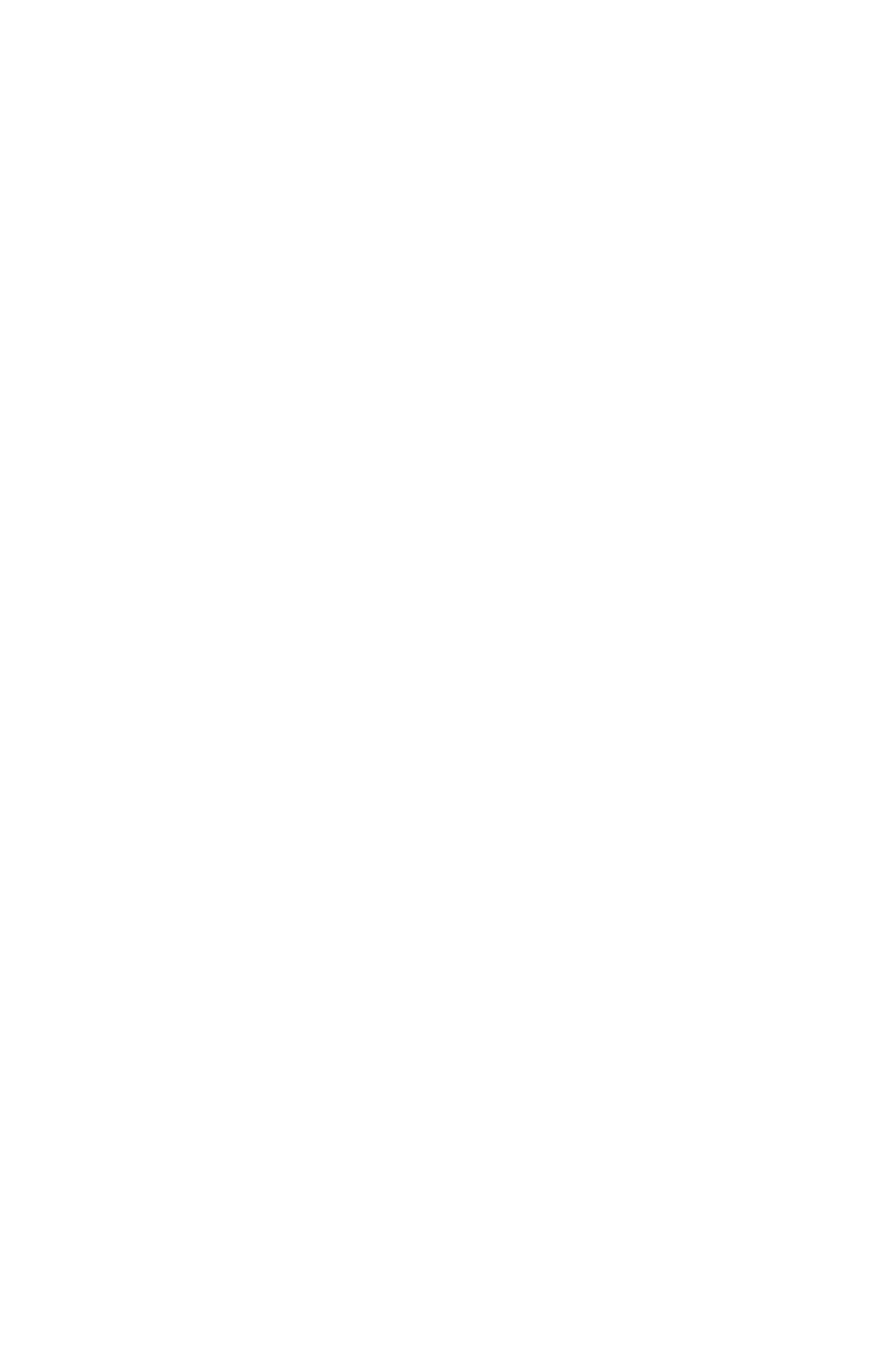 Be an adult about things

You will get absolutely nowhere by being immature or childish about a situation. The best thing you can do in a situation where you don’t get on with your housemates is to rise above things, no matter how petty they are, and be an adult about it. You’ll find if you’re the cool, calm and collected one, it’ll be easier not to lose your head in whatever the drama or conflict is. It’s always a good idea to agree to disagree if you know things won’t get resolved.

Know how to talk to them

As with most things in life, communication is key. Bottling up emotions is never a good thing so it’s always wise to know how to communicate with your housemates before you kick the conversation off. Some people are more sensitive than others and you can never have a discussion with two people in the same way because we’re all different so you need to work out what the best way to talk to people is. With some you might be able to get everything off your chest over a coffee but with others, you need to be prepared for the waterworks. Once you know how to talk to everyone about the different levels of things that piss you off (from someone walking mud into your freshly hoovered carpets to something magically disappearing into thin air), you would’ve pretty much cracked the code to resolving shitty conversations.

Let’s say someone used your mayonnaise without asking then didn’t put it back in the fridge but it’s the first time they did it. Are you seriously going to kick off about it? You need to pick your battles and put things into perspective because the small things really don’t matter. Unless they build up of course, and that’s when you need to refer to my previous point! Going back to my example, if it’s the sixth time someone’s pinched your mayo and not put it away then yes, you’re perfectly entitled to mention it to them but as I said, it’s not the end of the world. After a few weeks of living with others, you’ll realise that some things are easier to drop than they are to argue about! 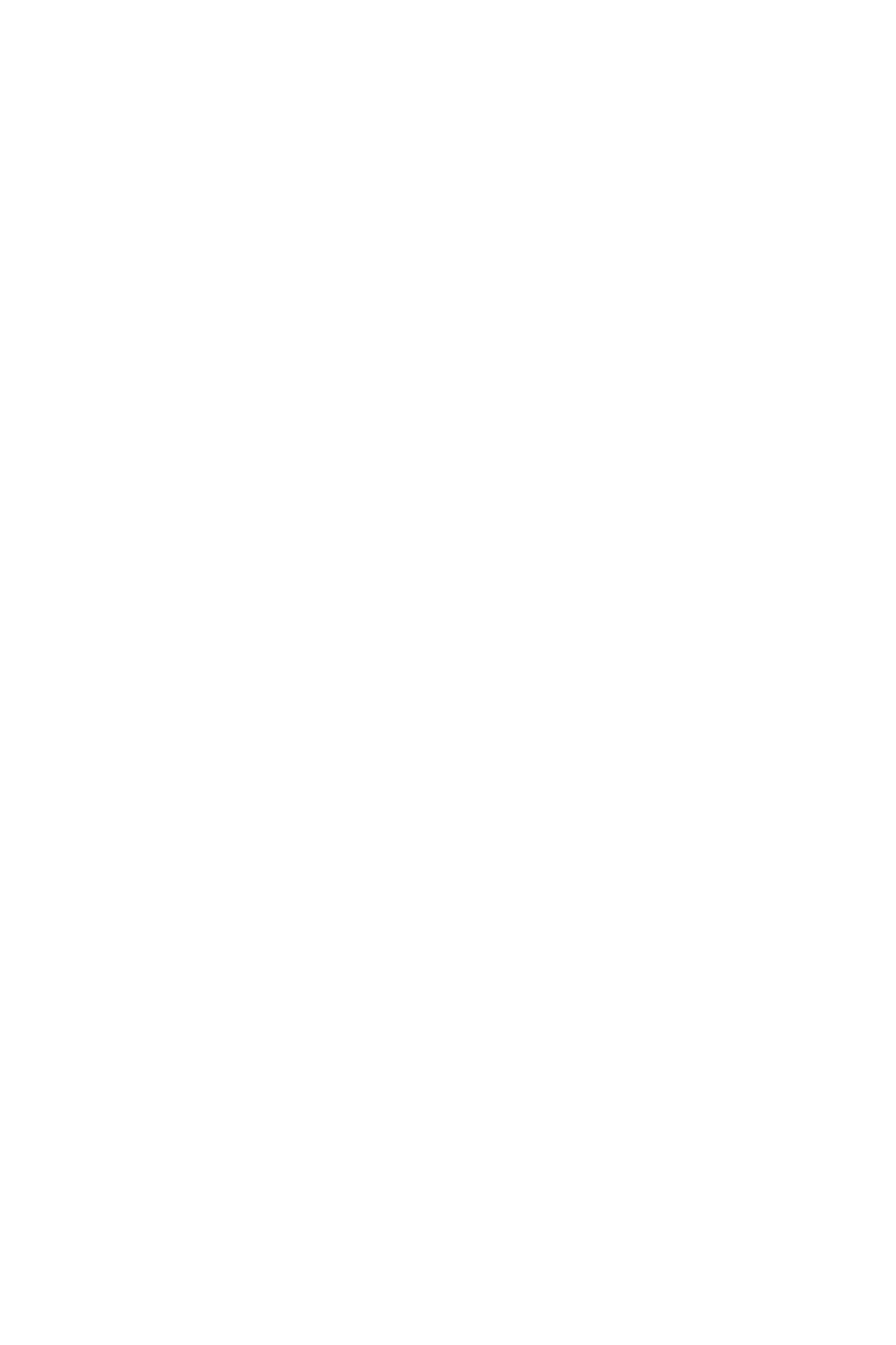 Don’t drag others into it

In my opinion, one of the worst things you can do if you don’t get on with your housemates is drag others into the beef. It’s just pointless! If two people are arguing, let them argue. There is no point in more people getting angry/upset/annoyed when it didn’t initially concern them. I’d also be careful about what you say to your housemates because you never know how quickly news may travel and you’d hate to get caught up in the middle of drama!

Take some time away from it all

If things are really getting too much, take a break. Pack a bag and stay at a pal’s house or even pop home and see your family if you can. Time really is a healer and can help you put things into perspective when you take a step back.

It’s understandable that living with people can get intense and it’s all too easy to fall out every now and again but 99% of the time, it’s fixable. You’ll realise that everyone has their ups and downs, some people are domestic goddesses and others think washing up in cold water is acceptable but over time, you’ll learn how to deal with each person and situation.