This post may seem somewhat hypocritical when you look back on my recent money saving posts but it’s something I really wanted to mention after seeing a heated discussion on Twitter. I saw someone digging another blogger out for spending a heck of a lot of money on something (I can’t remember for the life of me what it was which is so annoying) and despite people piping up saying how unrelatable it was, I don’t see the issue with splashing the cash once in a while.

Whether your splurging on a present for your old man like this Father’s Day perfume gift set or you’re finally booking that holiday of a lifetime, you shouldn’t allow anyone to make you feel guilty for what you spend your money on. There’s nothing worse than people judging you for spending £40 on your favourite foundation or £800 on a new designer bag when you’ve earned that cold, hard cash yourself and to be frank, can do whatever you please with it!

Here are just a few reasons why it’s okay to splurge sometimes and you shouldn’t let anyone make you feel like crap about it! 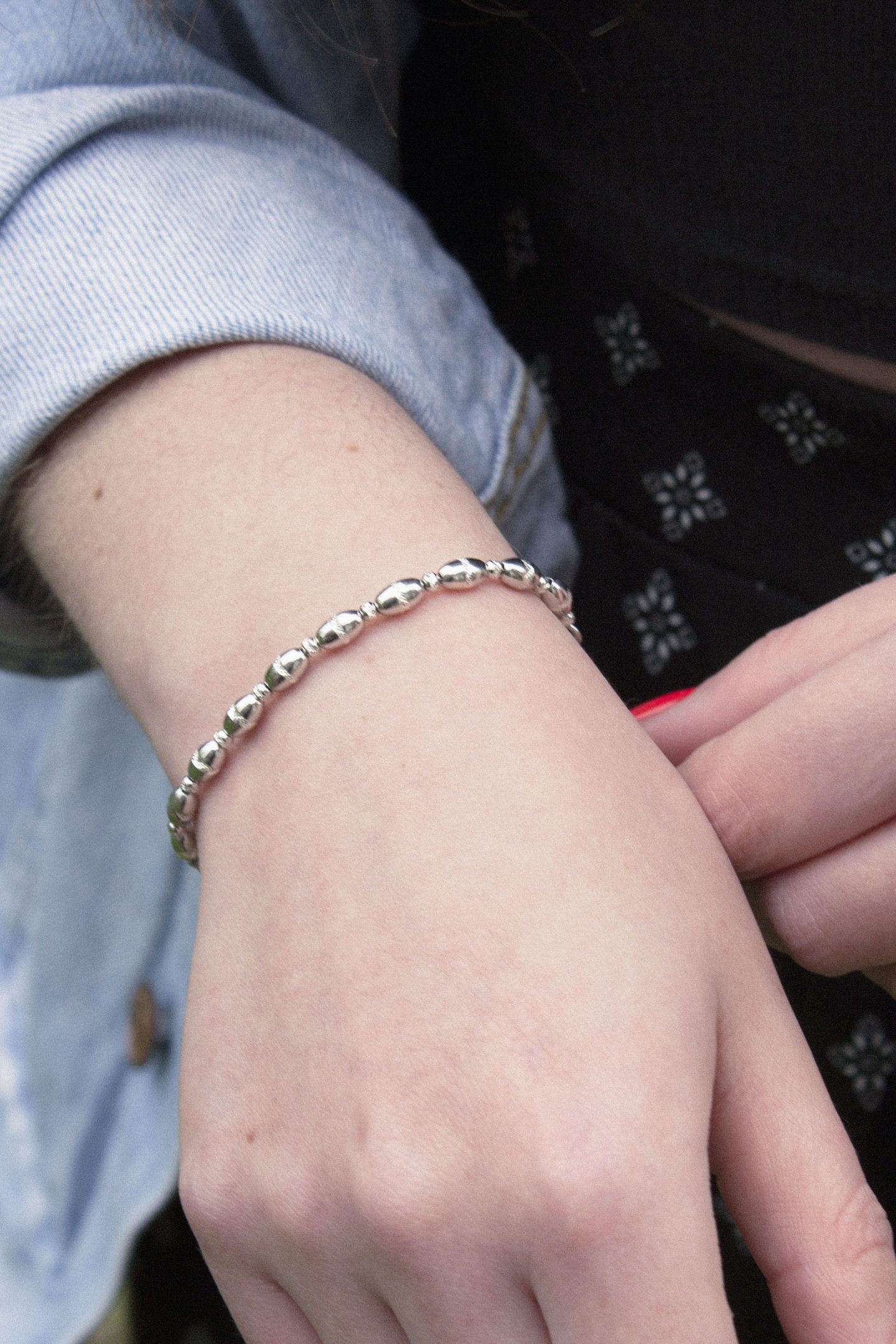 You can make memories

This is more to do with indulging in travel but just think of all the memories you can make on incredible trips which you’ve invested in! It was expensive for Toby and I to visit Greece a few years back but boy was it an amazing trip and we had some hilarious times there! I’ll never ever regret working those 60 hour weeks at the pub just so we could afford to go!

Now this doesn’t really relate to every single purchase but it’s a lesson I’ve learnt as I’ve got older. Cheap things don’t always last so sometimes it’s worth spending a little bit extra on a pair of sandals or winter coat for something that will last which is much better quality! I’ve recently discovered this with tights. I can’t stand buying Primark tights anymore which rip after one wear so I just take the plunge every autumn and buy a new pack of spenny M&S tights which I know will last me the whole year and do me proud so I’m pretty sure they actually save me money in the long run!

I know I just mentioned this but it’s so true. If you went out and worked your arse off to save money for a big purchase then nobody has the right to judge. You can choose what you spend your money on whether that’s a bag of sweets from the local shop or a new piece of jewellery (like this pretty little bracelet in the photos above) and treat yourself every once in a while. 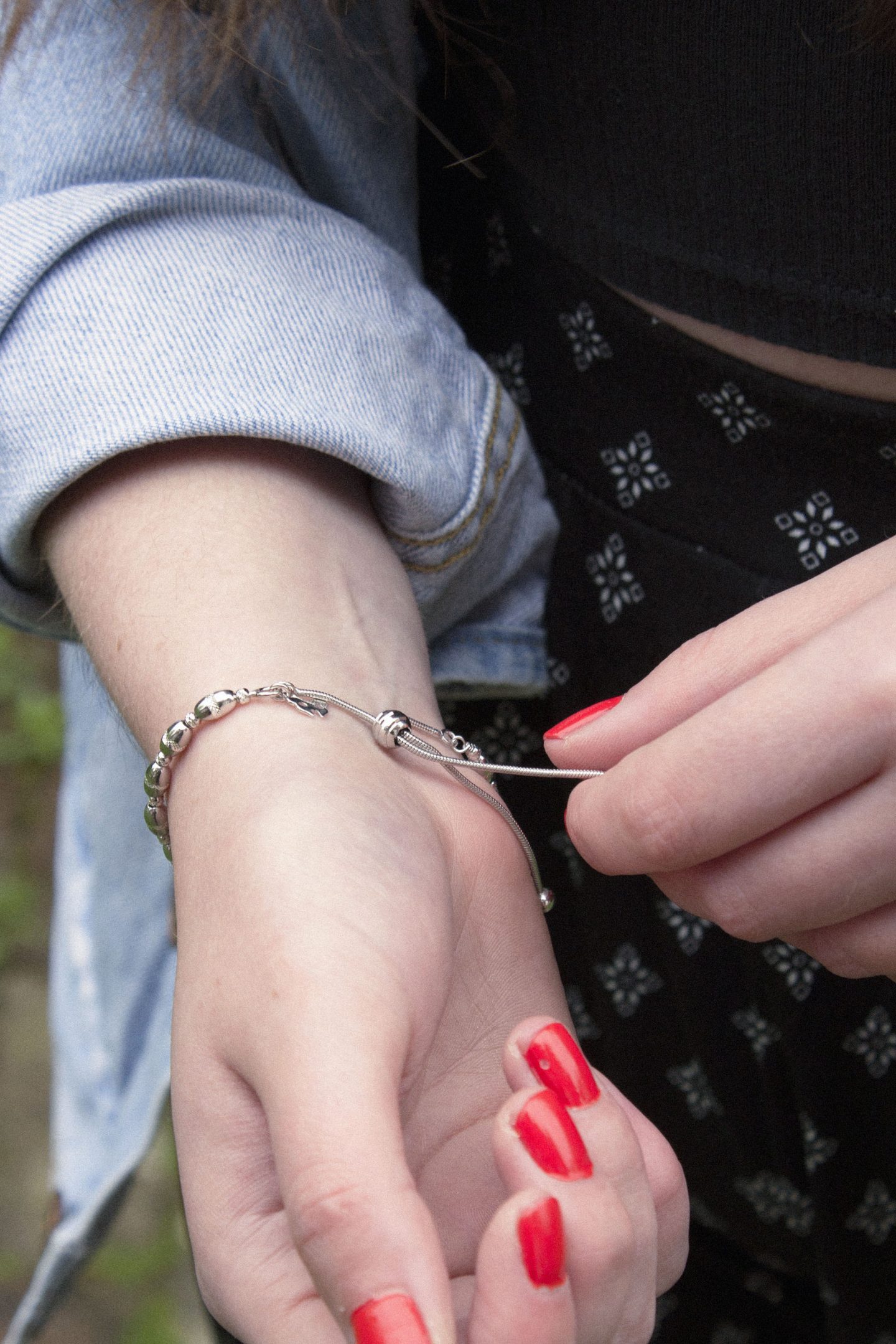 You can make someone happy

When it comes to buying presents for my nearest and dearest, I genuinely don’t care what the price tag is as long as it’s going to put a smile on their face when they open it. Sometimes this works in my favour and I can get away with spending less ~ which I wish happened more often lol ~ but if you’ve got the money then who cares if you’ve had to spend a little more than you originally budgeted. Last year, I ended up spending way more on Toby’s birthday present than I anticipated, to the point that I actually had to dip into my savings account to transfer some money across which was slightly embarrassing. But the point I’m trying to make is that Toby is utterly in love with what I bought him and gets so much pleasure out of wearing it so I know that it was worth spending the extra £££!

Obviously I’m not saying to rush out and spend your entire savings on a new JW Anderson Disc Bag, even though they are b-e-a-utiful, but just know that it’s okay to splurge sometimes and it’s not the end of the world! I think the key thing to remember is that you should never  rush a decision because that’s where you make mistakes and end up ordering something you absolutely, categorically do not need! Also, consider the other financial commitments you have before you make any big purchases. Do you have bills to pay next week? When does your car need to be serviced? Just be responsible with your money!

What are your thoughts on splashing the cash?