I’m one of those people who take on 101 things when they’ve already got enough on their plate and sometimes it all gets a bit too much. It’s my own fault really but I’ve just always been obsessed with doing as much as possible to the best standard I can which normally results in minor breakdowns every few months. It’s a horrible feeling being frustrated at yourself for thinking you’re going to fail or like you’ve not done something as well as you could’ve done but I’m confident it’s something a lot of us experience. 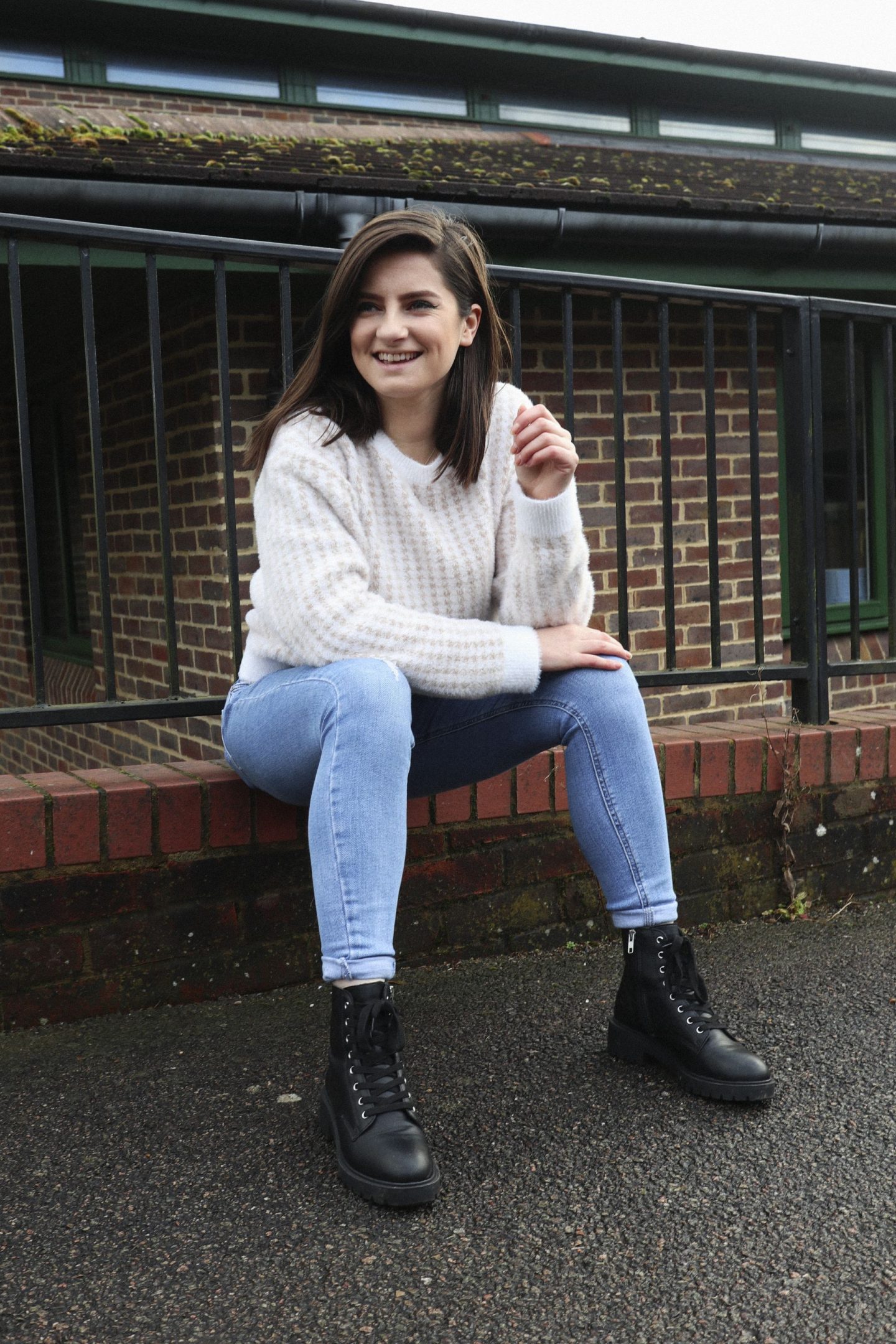 I don’t know about you but more often than not, I’m the one putting too much pressure on myself. I’m fortunate that I don’t have parents or friends who put a tonne of pressure on me but who needs them when I can do it myself (lol)? For the last six months I’ve been balancing my full-time job as a Marketing Manager, working Sundays on my friend’s farm, blogging and completing a diploma along with a social life, going to the gym (when I can be arsed), housework and all the little bits in-between and it’s been bloody tough. It was hard enough just dealing with my career whilst pursuing a qualification but when everything else got thrown into the mix, it got even more crazy. And don’t get me wrong, I know I’ve chosen to do all these things whereas there are some people who have heaps of pressure piled on them to do things they have no choice but to do. Hats off to you lot! 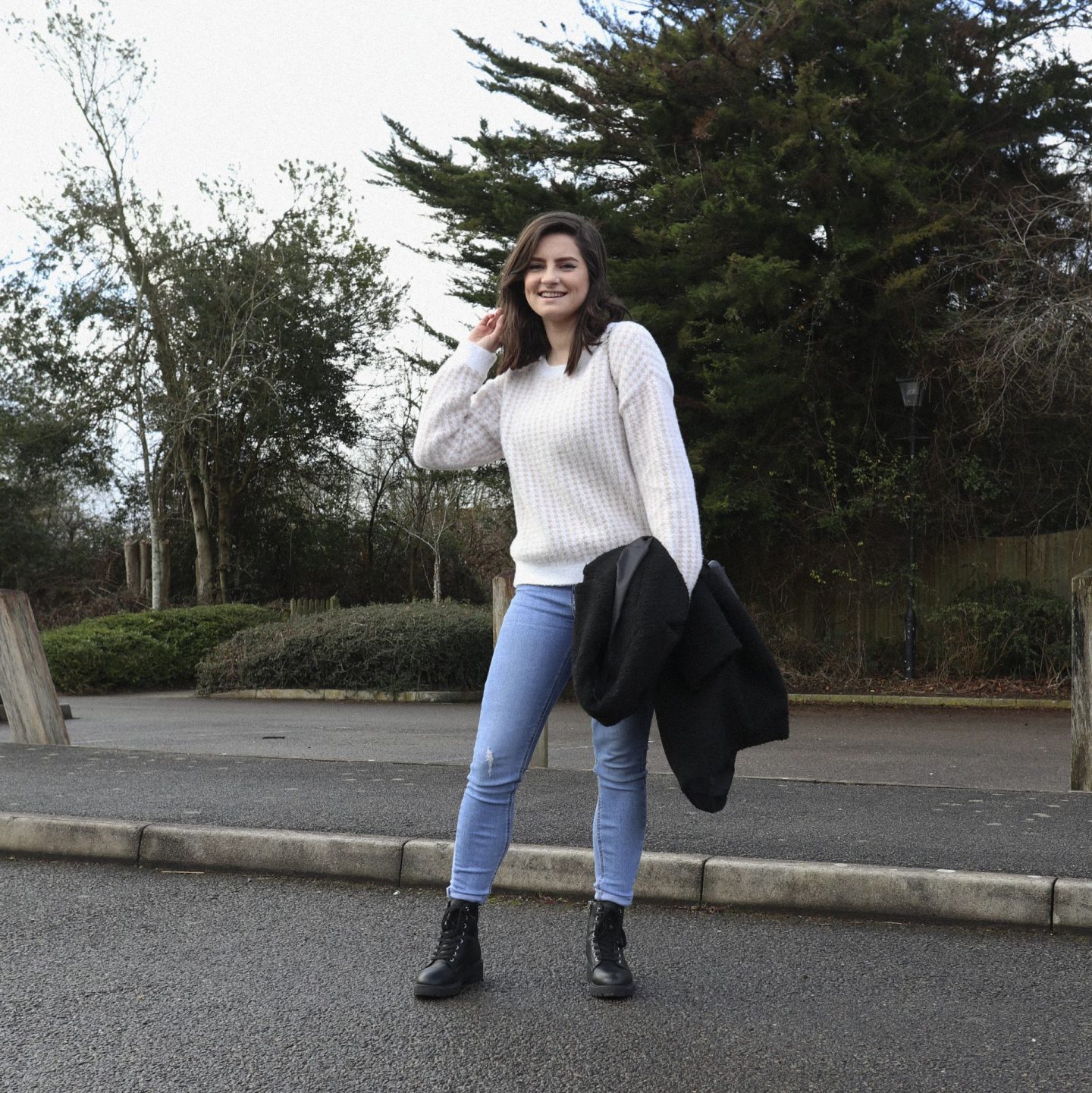 Now I want to start freelancing again and I’m fully aware that I sound like an absolute nut job adding another stressful element into my life but this is just what I do. Whenever I just start to settle into a routine with all the plates I’m spinning, I throw in another one. And I know that I should just focus on a small number of things but I genuinely can’t help myself. I just love to do as much as I can and thrive under pressure. In fact, I think it all stems from this mindset of always wanting to be productive that I’ve always had. But despite the stress and occasional meltdown, I know full well that the early mornings, late nights and working through lunch times will all be worth it in the end. After all, I am a grafter and I know that if I want to succeed, I need to put the work in. 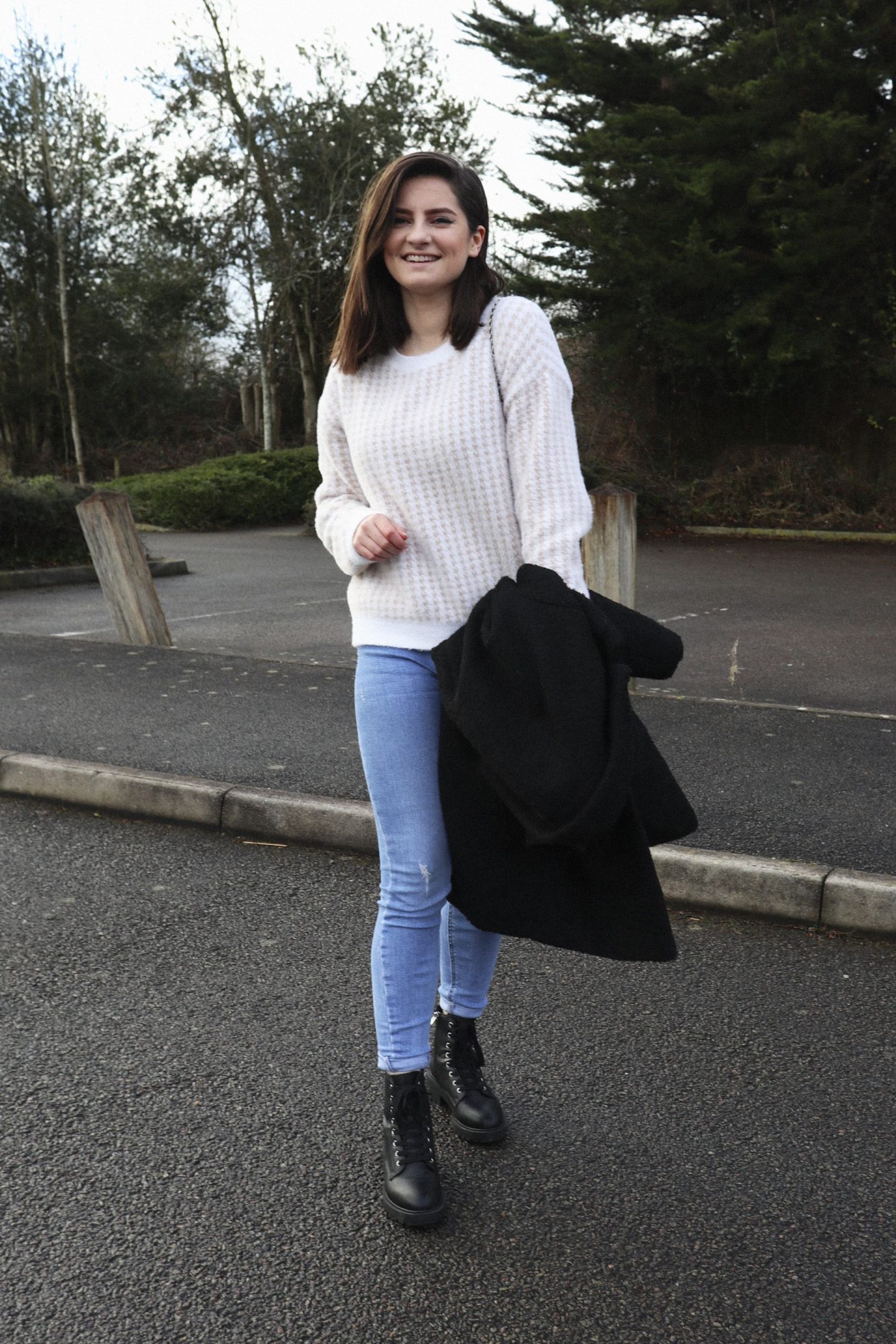 Despite having my shit together 90% of the time, there is definitely the 10% where I’m a complete mess and have a meltdown over the smallest of things. I think that’s normal though for anyone who puts too much pressure on themselves because it comes to a point where they’ve got so much going on that they crack. But is there anything we can do to ease this? When your nearest and dearest alert you to the fact you’ve got a million things going on and you need to slow down, do you listen to them? Do you take things easy for a while? Do you re-evaluate all the shit you have going on? 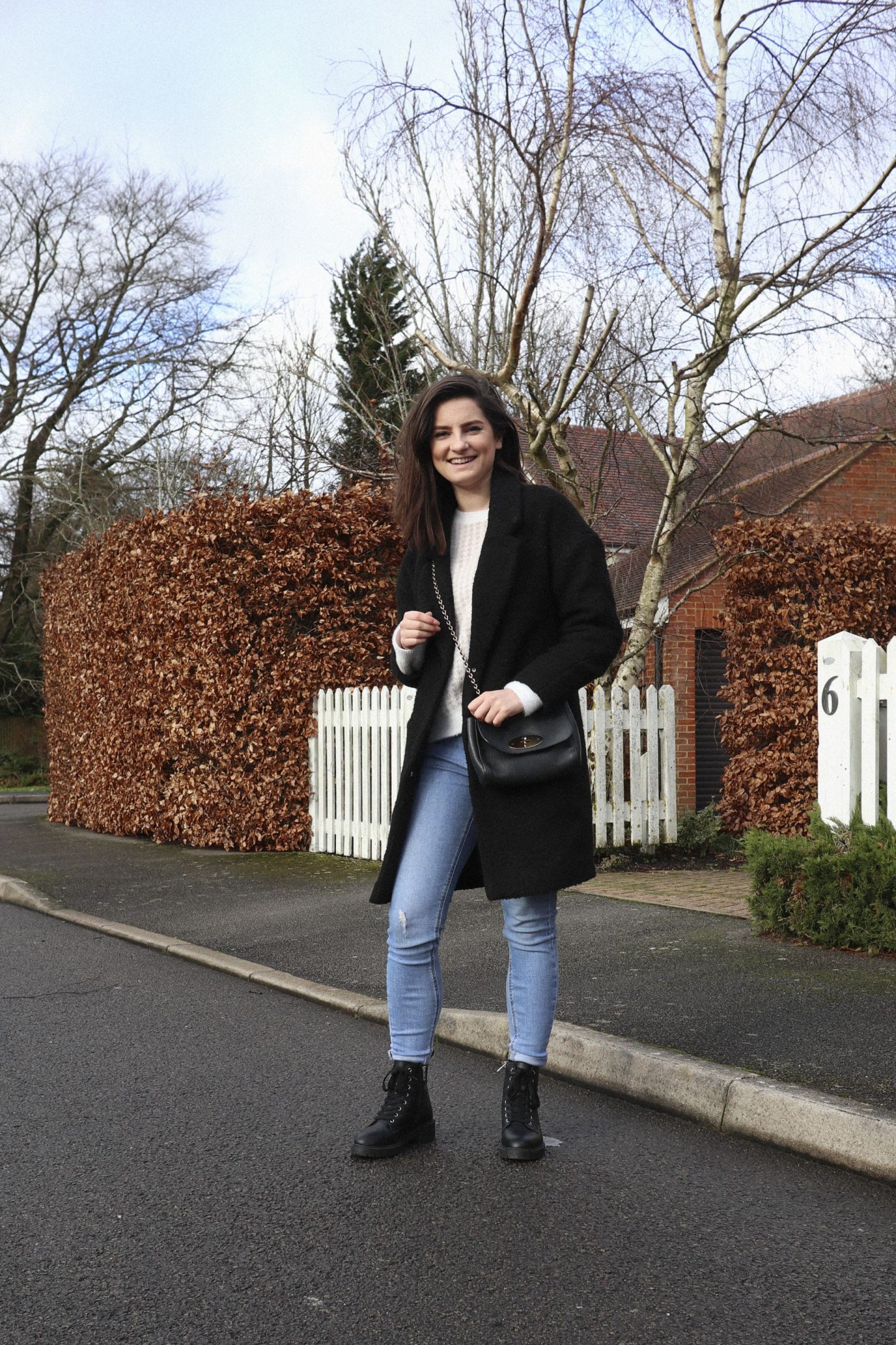 I’ve found that one way of alleviating the pressure is by recognising the difference between keeping busy and feeling overwhelmed and acting on it. If I wake up one Saturday morning after a busy week working and doing my diploma, take one look at my to do list and want to cry then it’s probably time for a day off. Everyone needs a break sometimes, even us workaholics, and taking a bit of time off for some self-care can do wonders for you mentally when the pressure gets too much. There are some other techniques I use to relieve the pressure I put on myself which I might share another time if anyone is interested. 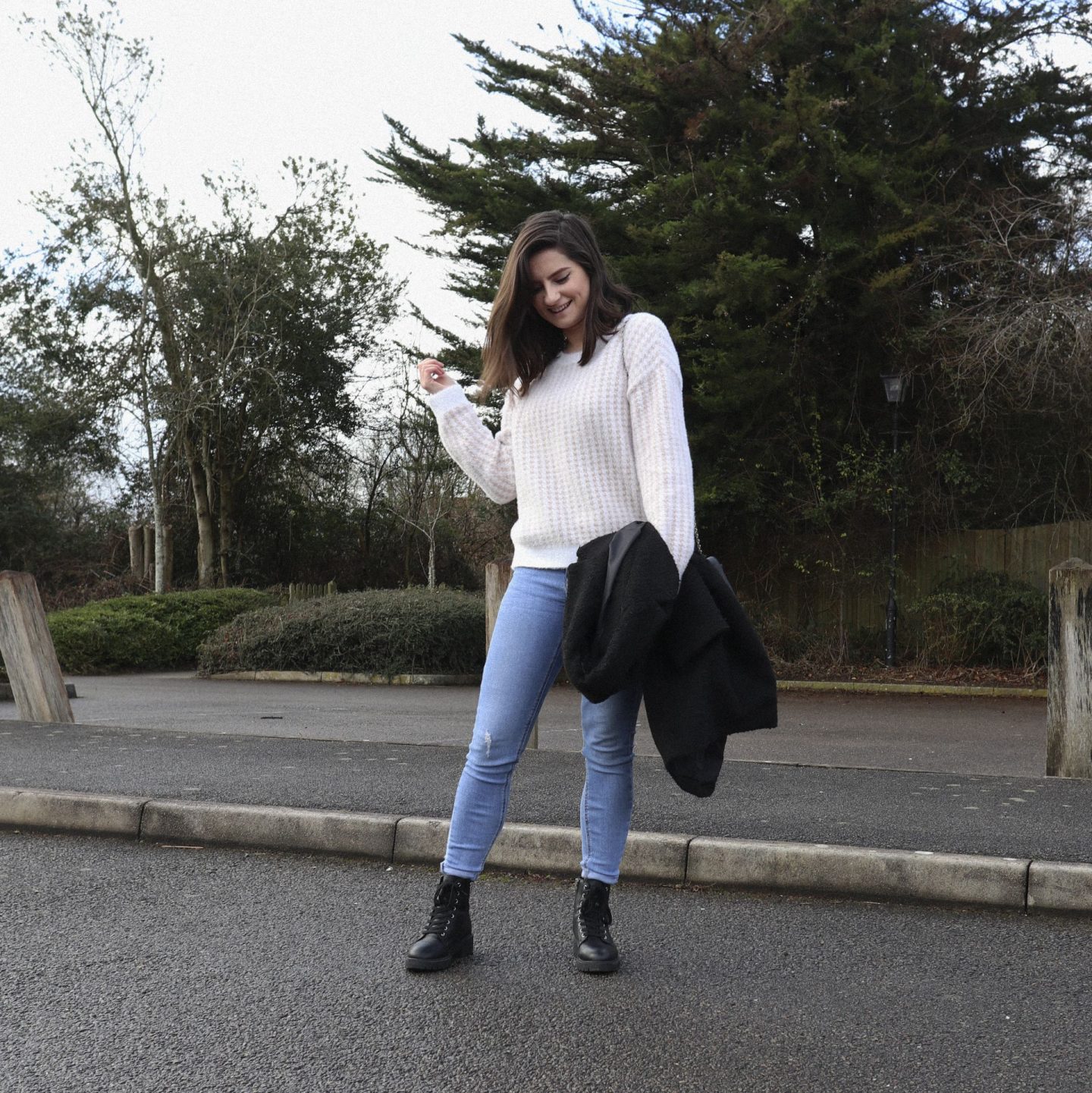 This has turned out to be more of a ramble than the post I originally had in mind but I’m just going to roll with it. I think it’s important to get these thoughts down on paper ~ or in a draft ~ and share them as I’m sure there’s a tonne of people who feel exactly the same way trying to balance 10 different things and putting too much pressure of themselves.

Do you feel like you put too much pressure on yourself sometimes? How do you deal with it?