Yep, you read that right.

Even though thousands of people probably like to act like it’s just an extension of their bank account, it really isn’t. Fortunately, I’ve never had to use an overdraft and thank God for that because the daily and monthly fees confused the shit out of me. But times are changing and there’s a huge overhaul coming of overdraft fees which is what I’m going to enlighten you to today. 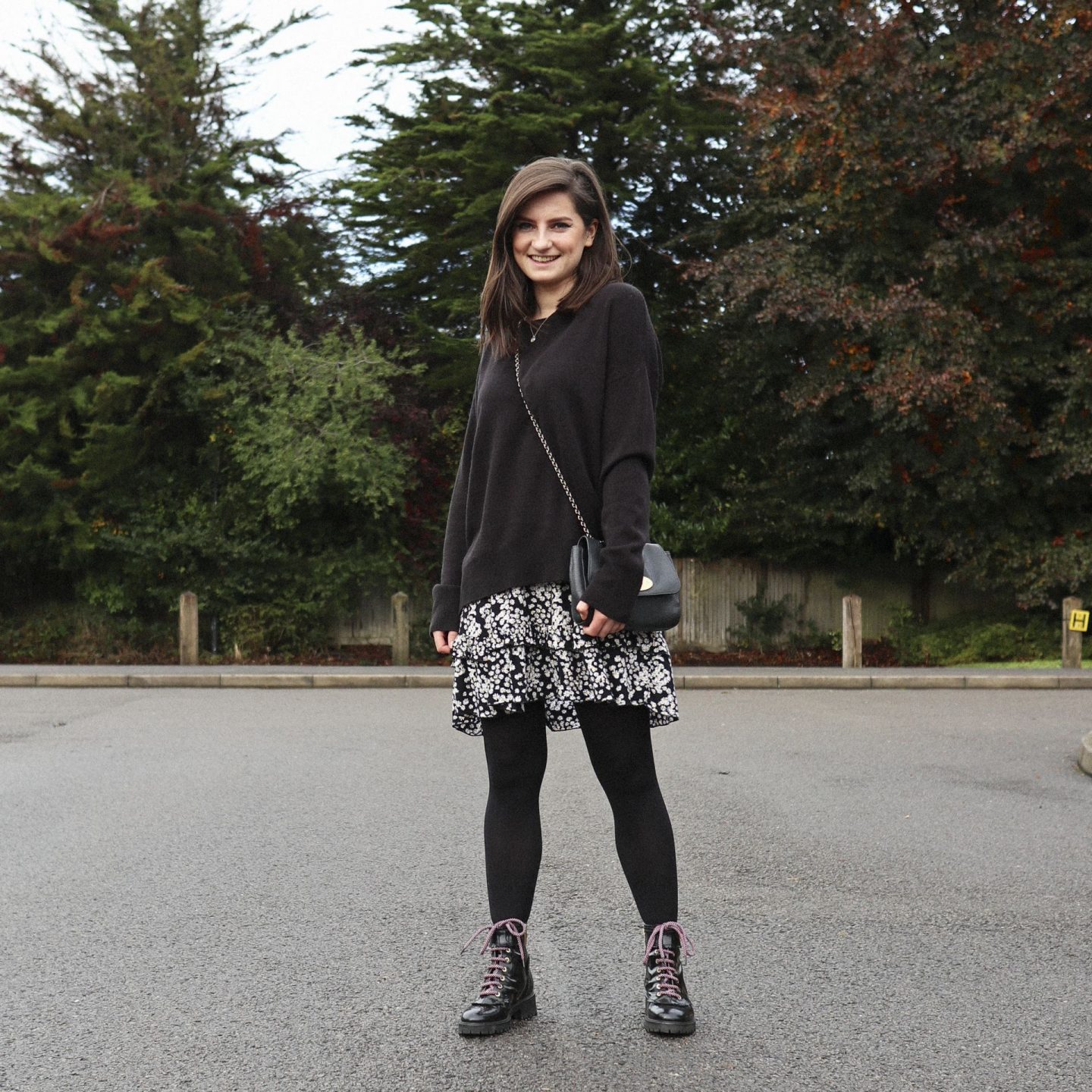 What are the 2020 overdraft changes?

The Financial Conduct Authority conducted an investigation discovered that the fees high street banks were charging customers for unarranged overdrafts (we’ll get to what that means later) were 10 times the cost of a payday loan. Say whaaaaat? You can see why they were like ‘we need to sort this shit out’.

So basically they’re making three main changes to sort the whole overdraft fees situation out which will be coming into effect around April 2020:

But what’s the difference between arranged and unarranged overdrafts?

Arranged overdrafts are where you agree a borrowing limit with your bank and you can spend up to that limits. Around 19 million people use one each year.

Unarranged overdrafts happen when you spend more than you have in your bank account without agreeing it in advance or if your bank has agreed an overdraft for you but you go over the limit they’ve set. Around 14 million people use one each year.

So they’re the basics really and a handful of banks have already revealed their new rates:

Lloyds, Halifax and Bank of Scotland Overdraft Changes (from 6 April 2020) 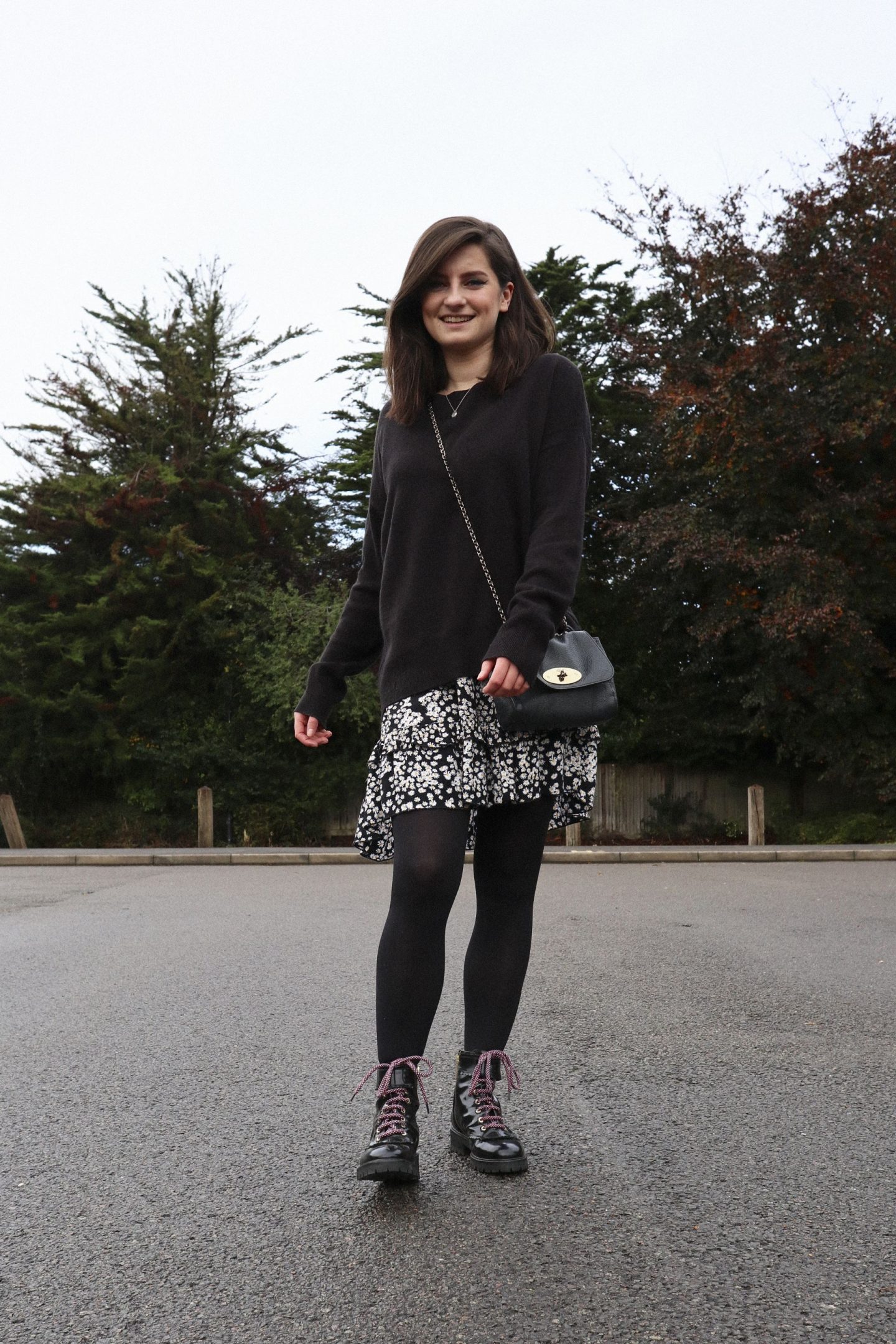 How does it affect me?

The idea is that if you’re currently paying a daily rate for your overdraft, you should end up spending less as the interest is probably cheaper than your daily rate. Make sense? However, be aware if you spend a lot of time in your buffer because if it’s getting cut, you’ll end up paying the interest rather than getting away without paying any fees. It really depends on how far into your overdraft you are and who you bank with whether you’ll save or lose money so it’s swings and roundabouts really. But to put your mind at rest, the interim CEO at the FCA said seven in 10 customers would be better off or unaffected by the new rules! 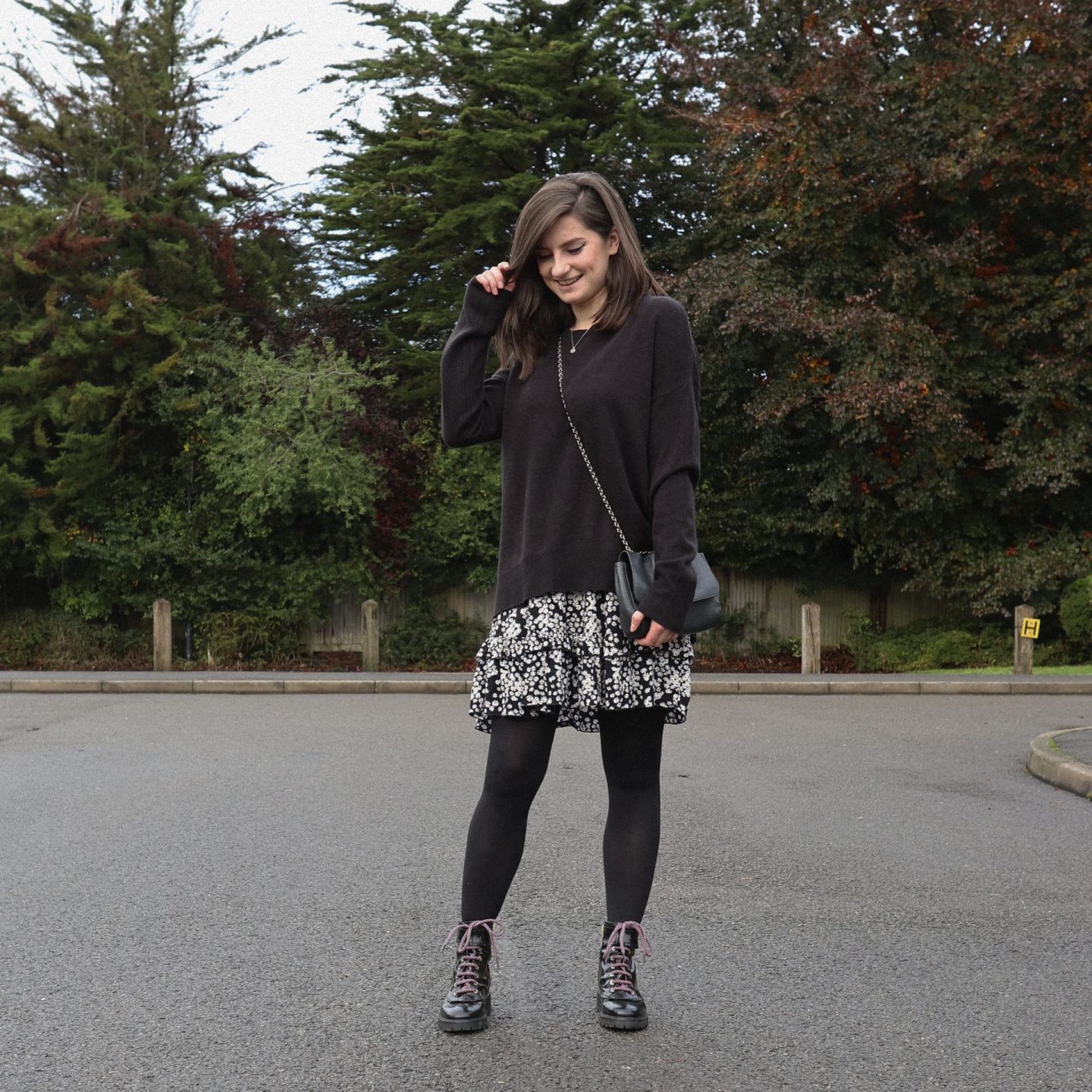 What can I do about it?

So the overdraft changes aren’t exactly the end of the world and in fact, it might kick a few people’s arses into gear when it comes to sorting out their finances. If you’d like to know more about your bank’s 2020 overdraft changes specifically then I’d recommend heading to MoneySavingExpert.com as Martin Lewis knows best!

Would you be interested in a blog post about how to budget and manage your finances effectively?