Brunch is just such a blogger thing isn’t it? I mean.. I know it existed before bloggers took over the world but I can never remember texting my friends saying ‘d’ya fancy brunch next weekend?’ But that was until Red Roaster came along…

Red Roaster is without a doubt the most instagrammable breakfast spot in Brighton. An attraction to all bloggers visiting the seaside town whether they’re hungry or not and my God have they got some photo shoot worthy toilets too. Not that we spent 20 minutes posing in the bogs or anything… 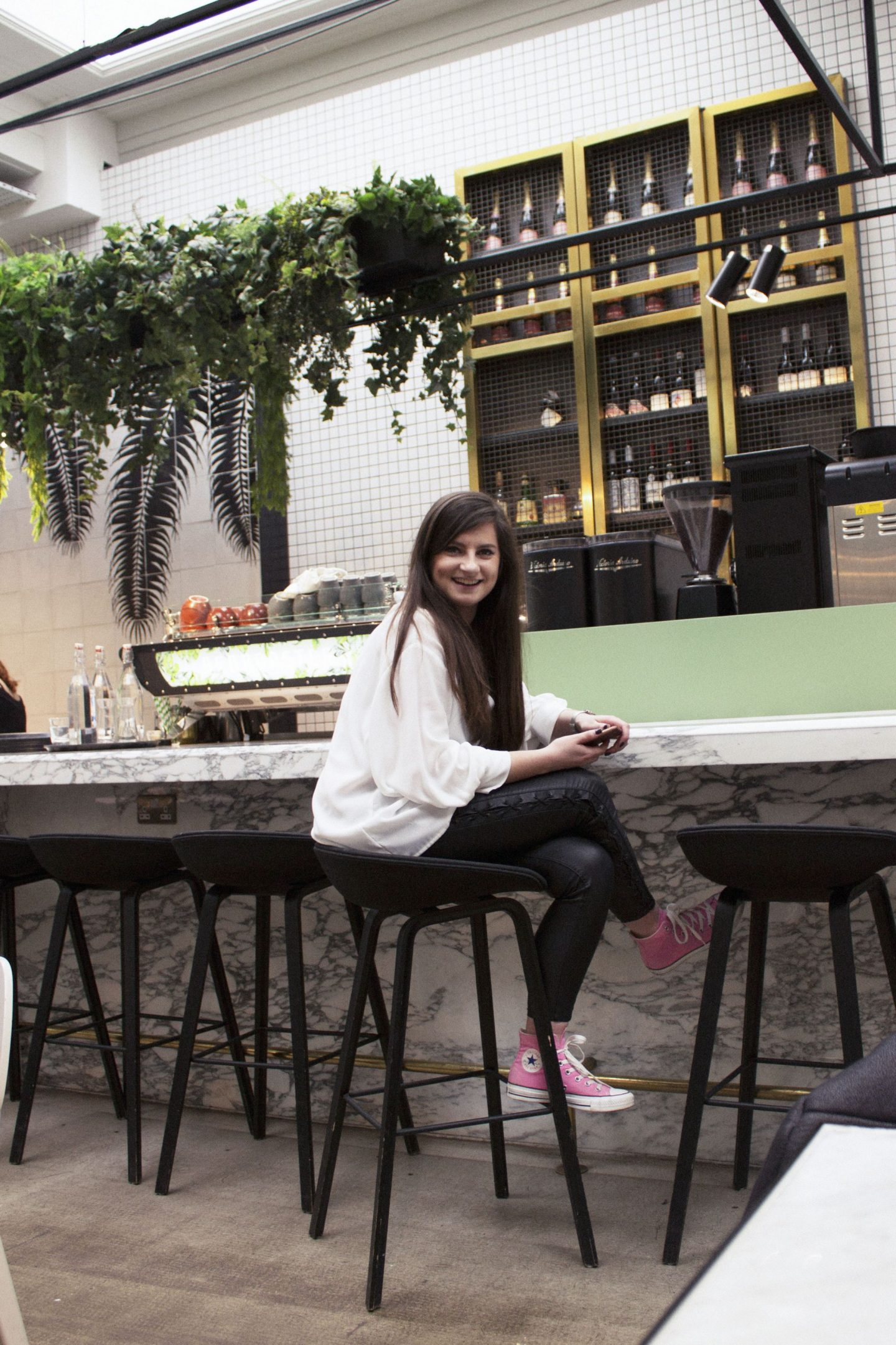 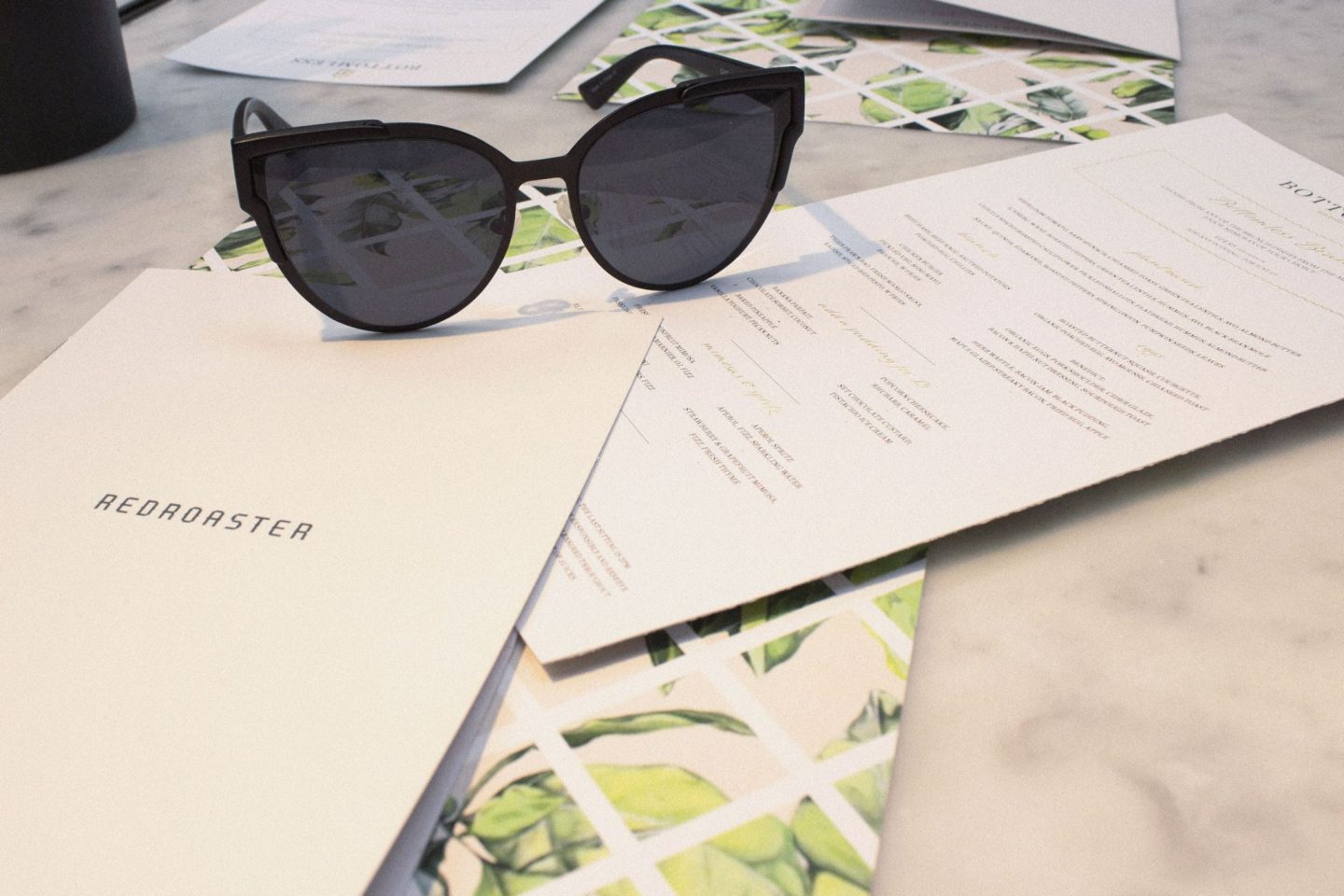 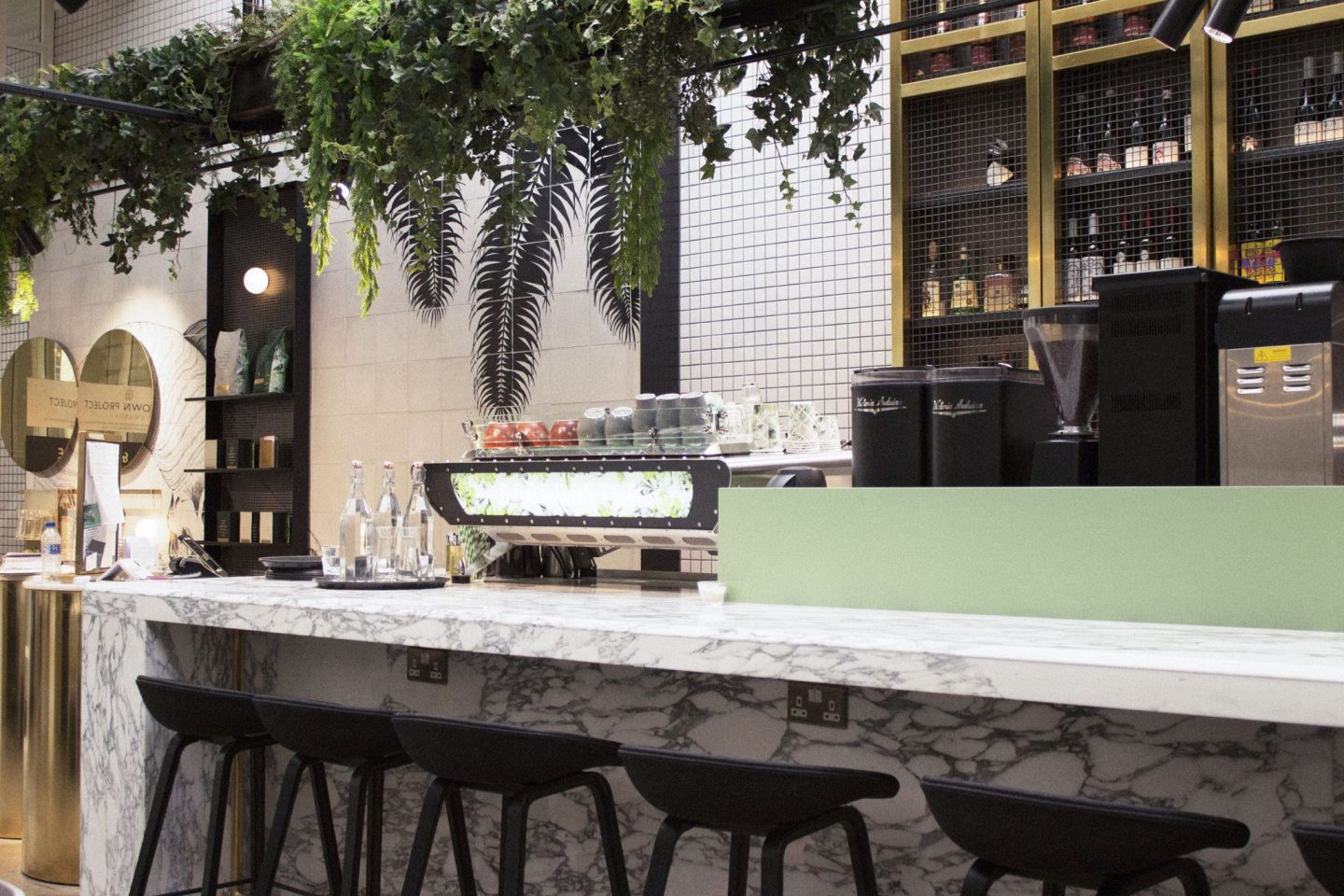 The menu offers the most delicious classic breakfast dishes with a twist and I’m gutted that it takes an hour to get to Brighton otherwise I’d literally be there every single day. You can get anything from a bacon and egg butty to a breakfast burrito (both of which I was extremely tempted by) and they have tonnes of healthy and veggie options as well so it caters for absolutely anyone. I’ve never been one to order something veggie but their butternut squash, poached egg, avocado and rye toast came pretty close to swaying me. 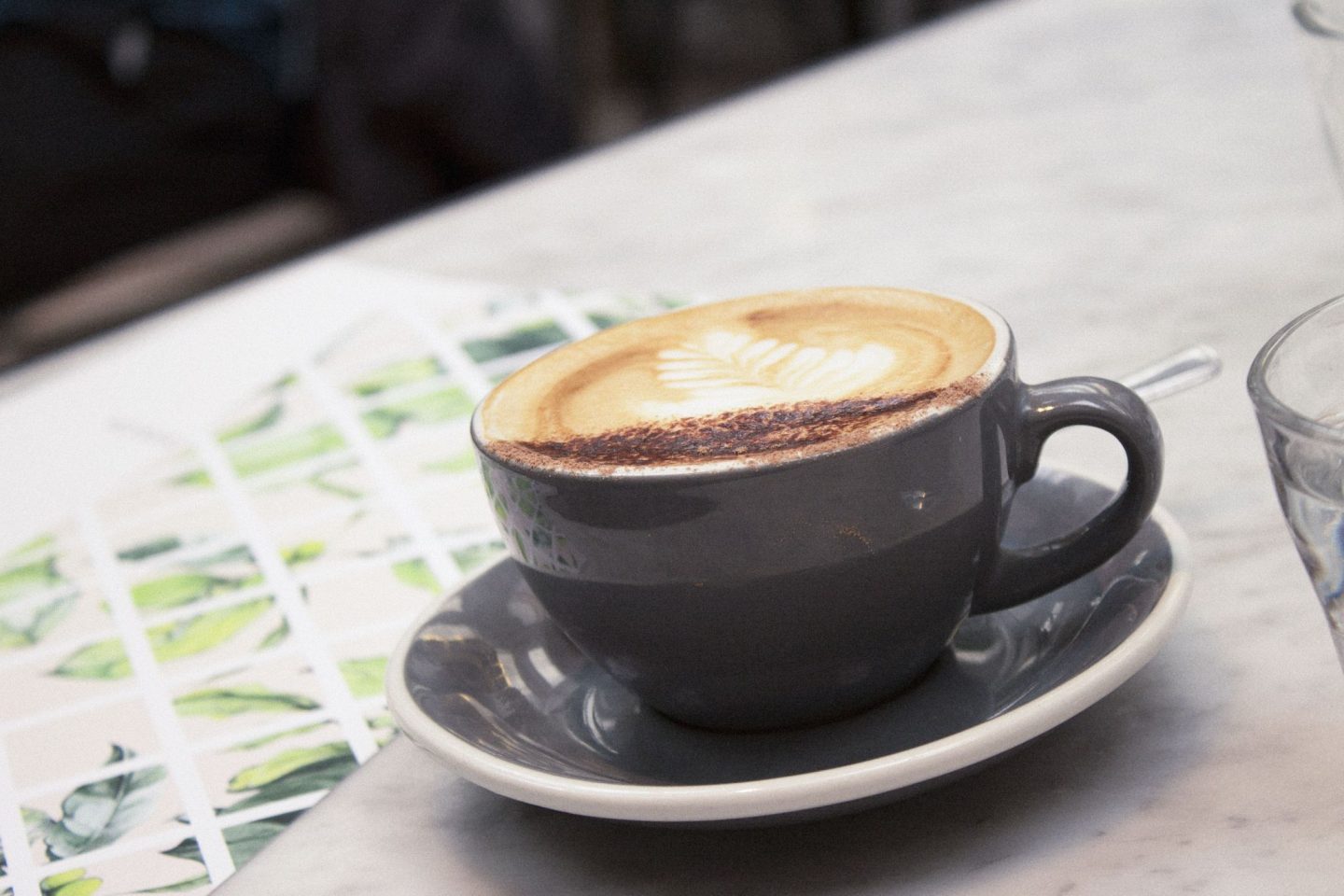 In the end I went for a full English because how could I not?! I did swap the black pudding for an extra sausage though because bleuuughhhh I can’t stand the stuff! I scoffed the lot in about two minutes and could’ve definitely eaten more. Everything on my plate was tasty, especially the sausages, but I could’ve definitely done with some more bread to begin with as I kinda ran out of food to eat with other things if that makes any sense. Like you know when you like having different foods on your fork? Well, I just ended up eating sausages with everything because there wasn’t enough of anything else.. If you don’t understand anything I just said then maybe it’s just because I eat SO much food haha. 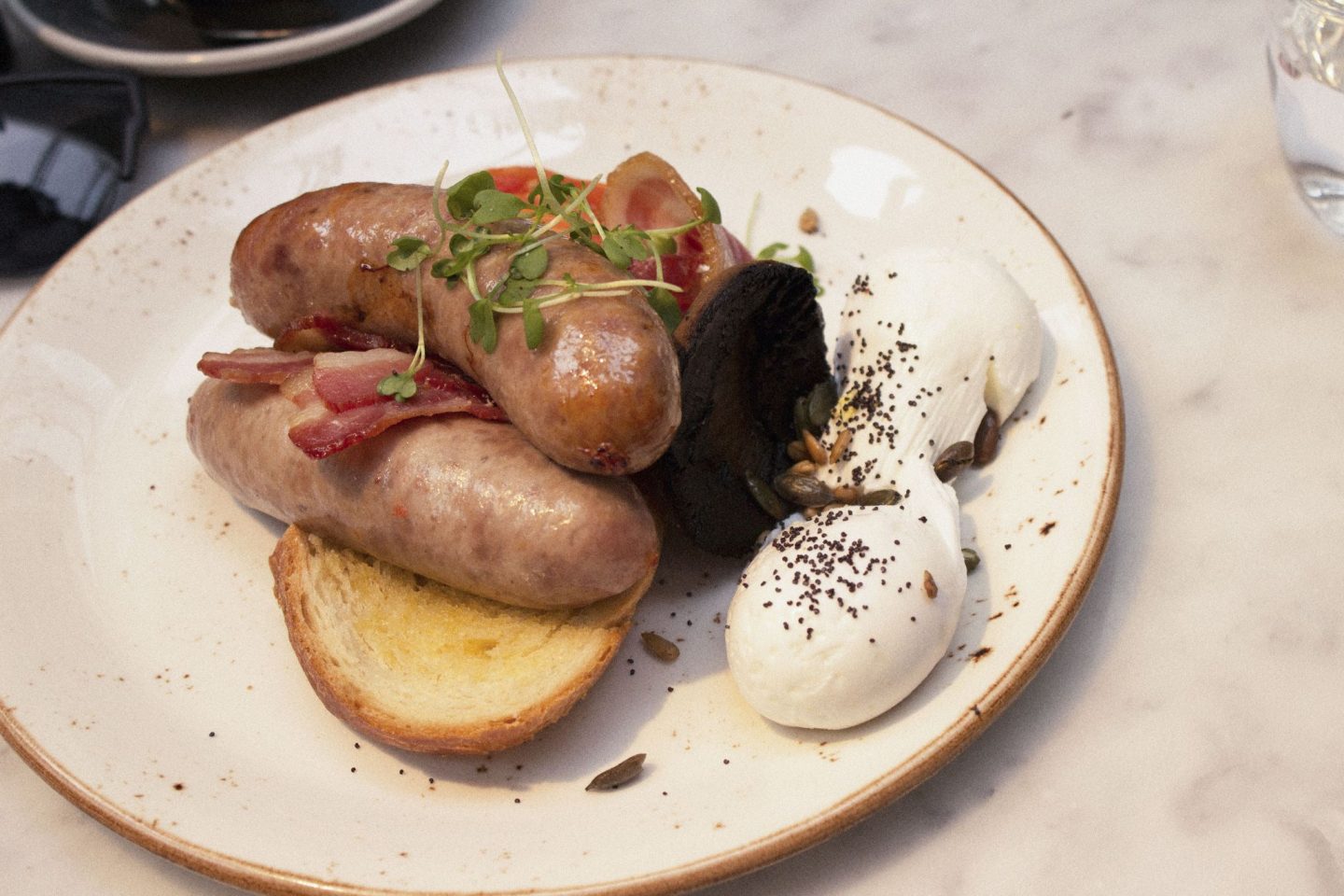 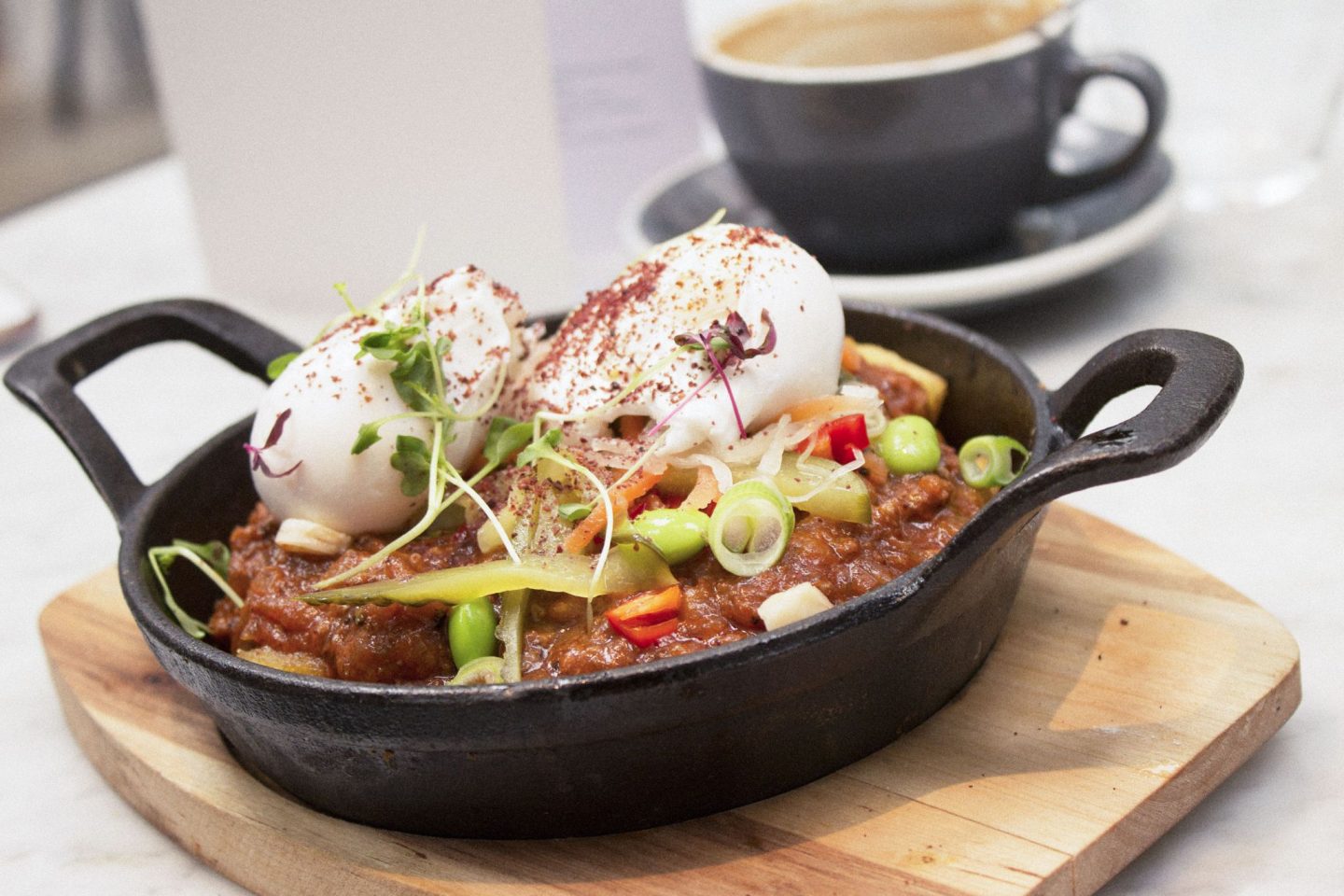 See what I mean about the toilets…

Fun fact: Shortly after I’d taken this photo, a gent walked out the toilet, made me jump and I almost dropped my camera. 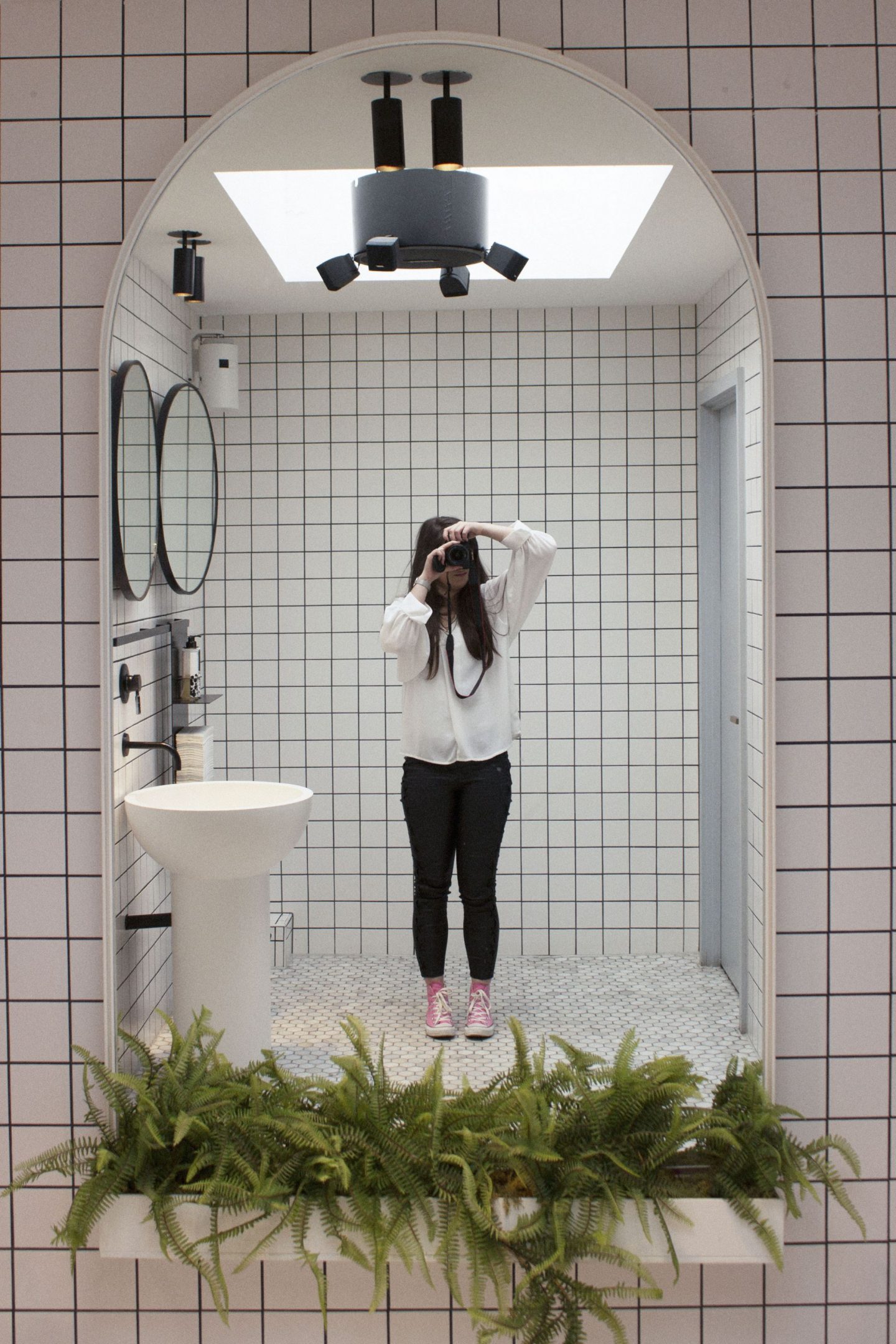 Me being me couldn’t resist dessert and my friend Isla (who has her own food blog so please go check her out) was eyeing up the set chocolate custard so it would’ve been rude if we didn’t indulge. Regretfully, I ordered a sharing portion of churros with a salted caramel dip which was waaaaay too much food, even for me, but they tasted heavenly. I’d recommend them to anyone who loves sugary, cinnamony goodness but definitely share them between two or three of you because if I can’t get through them then nobody can.

We were pleasantly surprised when we got the bill to see it had only come to £50 for the three of us. That includes drinks, three mains, two desserts and one of those healthy shot things for my friend Chessie. I’d say that’s pretty reasonable and I think we were all expecting it to be a lot more! 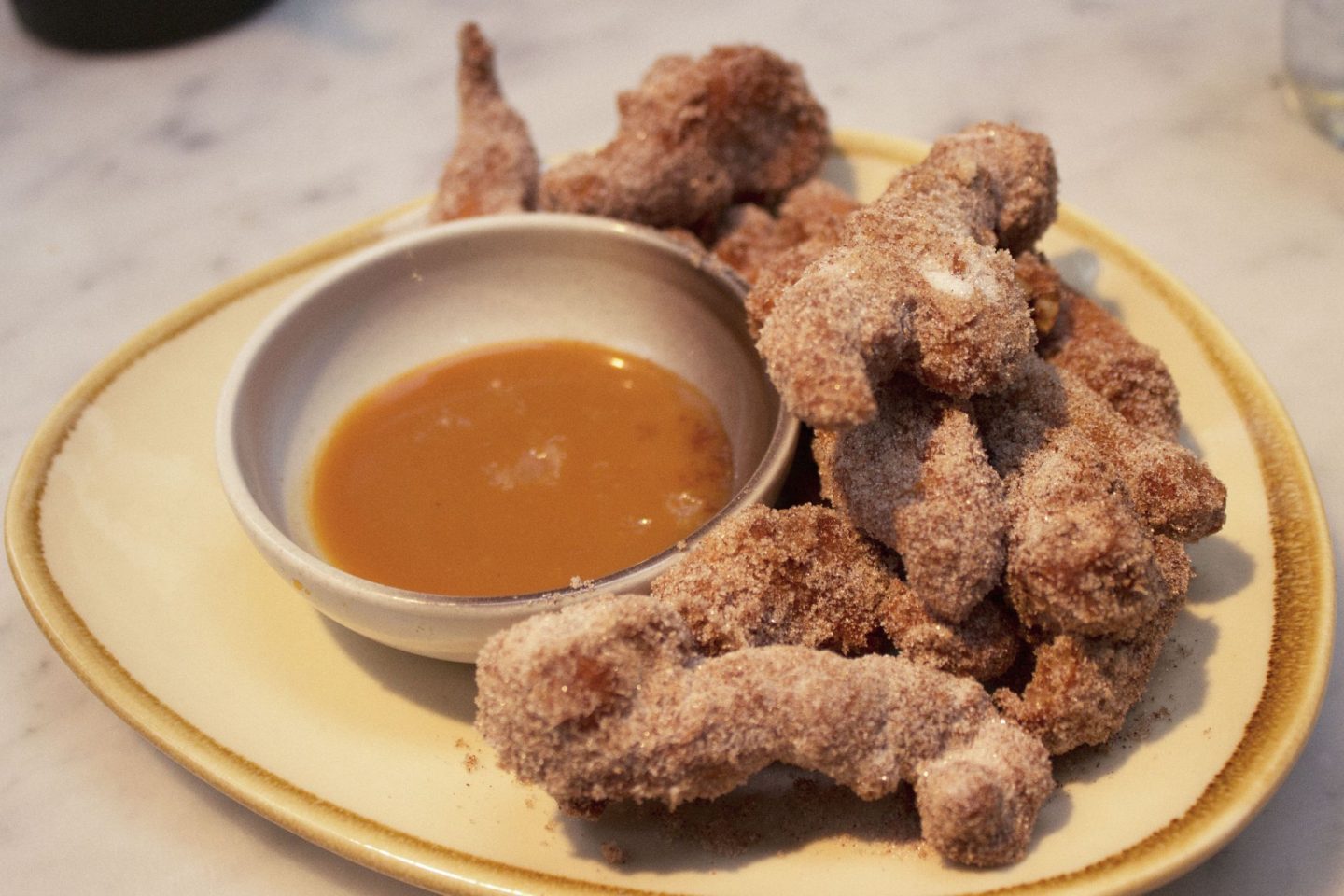 The last thing but perhaps the most important thing to the bloggers-who-love-shooting-in-coffee-shops out there. The aesthetic. Red Roaster is hands down the best looking cafe/restaurant I’ve ever been in and I’ve totally been sucked into the white tiles, marble surfaces and hanging greenery. On a scale of 1-blogger how blogger am I?

On a serious note though, when I’m eating, I don’t want to be sat in a shithole and it’s as simple as that – no matter how good the food is. The interior of a restaurant, cafe or bar has a big influence on how I feel about the whole experience there and I genuinely think that Red Roaster have completely nailed their decor and branding. It made me feel so much more relaxed when eating and I literally wanted to take photos of E V E R Y T H I N G. “Ooh look that table have just left so I’ll quickly take a snap of the coffee machine for the 50 millionth time.” 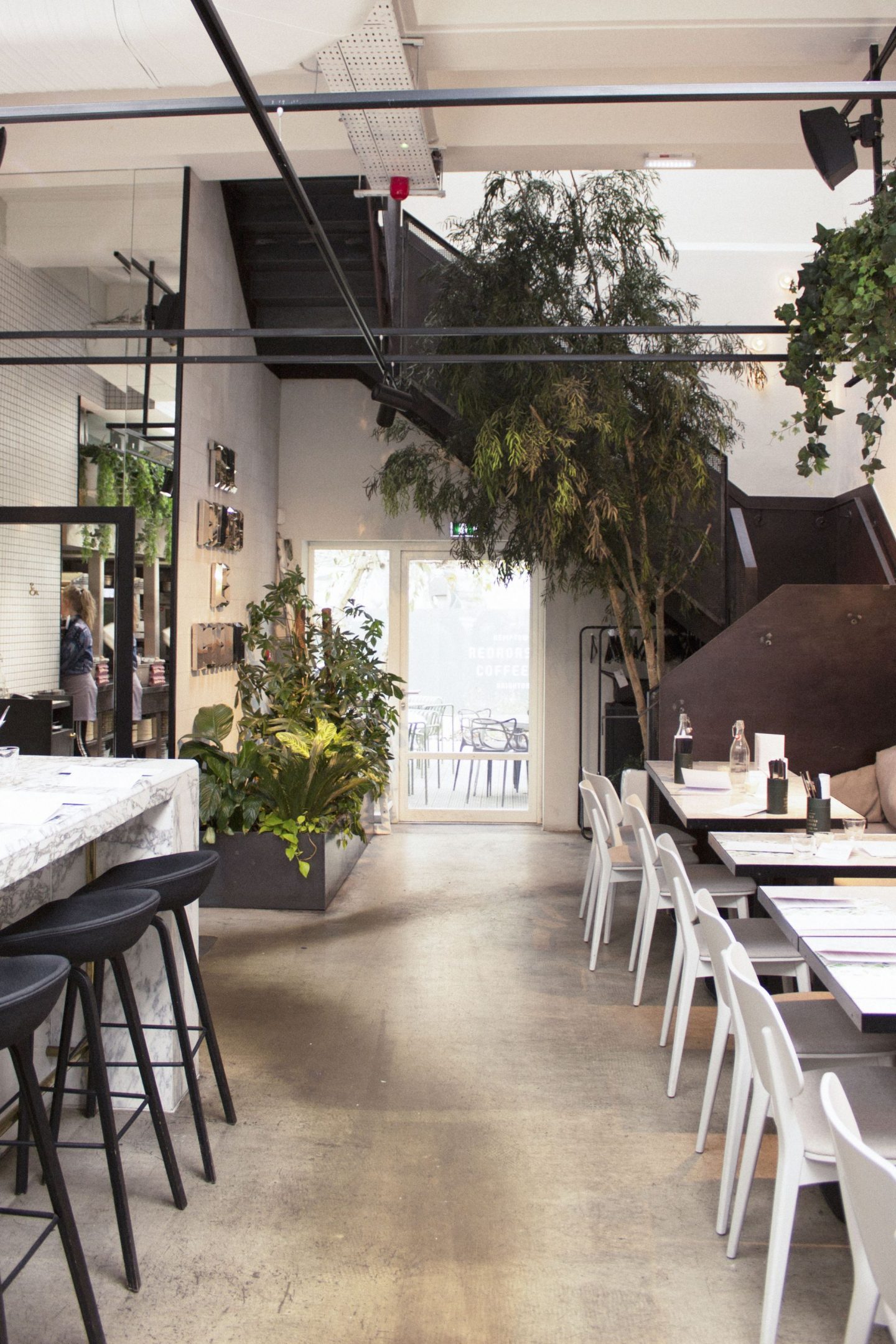 Whether you’re planning a meeting, brunch date or in my case, a catch up with the gals, Red Roaster should definitely be at the top of your list if you’re local to Brighton. I’d rate my visit a solid 10/10 and wouldn’t hesitate at all to go back!

Have you ever been to Red Roaster? Or do you have any other breakfast spots you can recommend?