There’s nothing better in the colder months than curling up on the sofa with a blanket and sticking a film on. It’s one of my favourite things to do and gives you time to write blog posts, edit photos or even get cracking on your Christmas list (I’ve almost finished mine).

My love for cosy movie nights actually gave me the idea of this post and even though I don’t have a 4K Panasonic TV to watch my favourite autumnal films on, I make do! 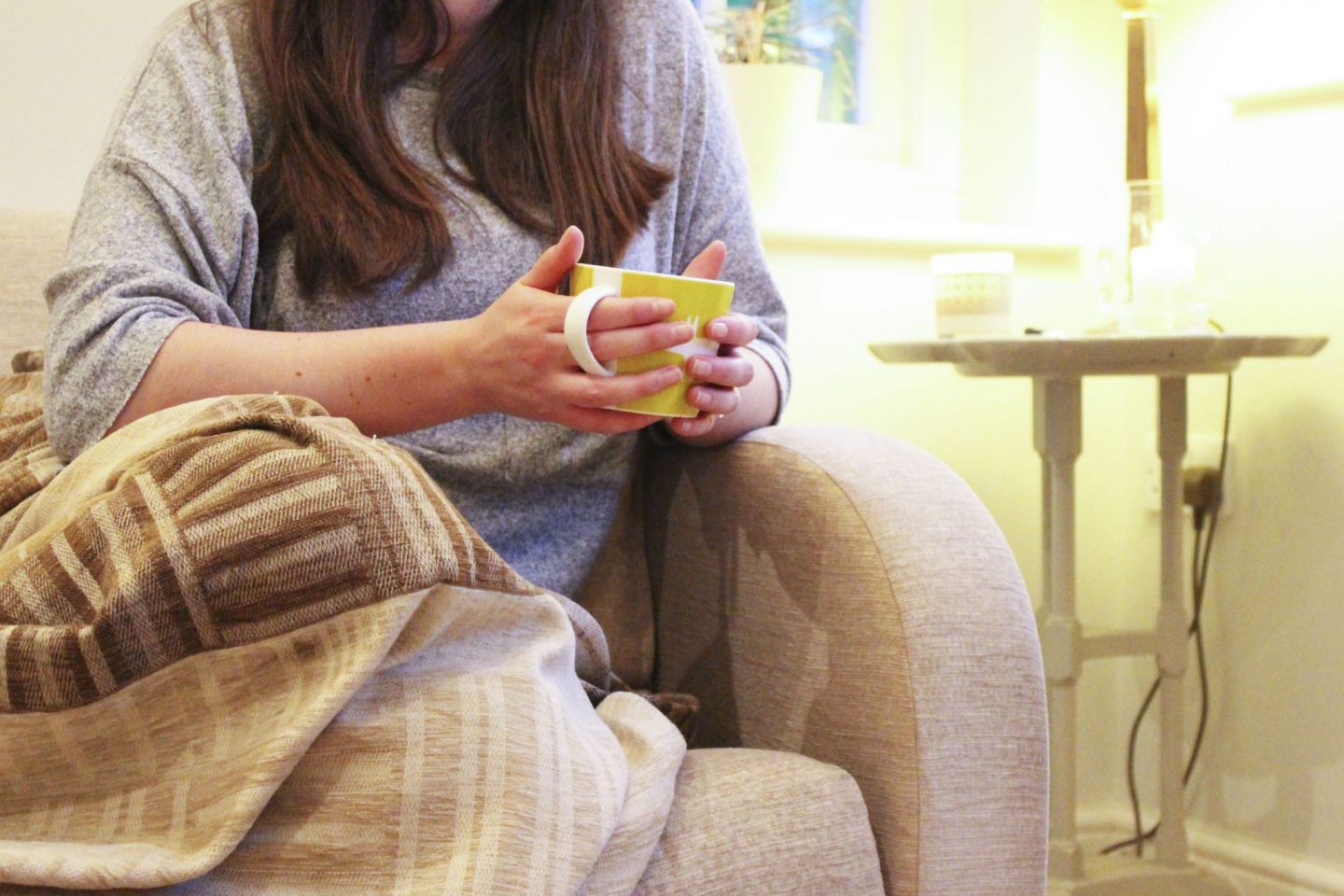 If any of you have watched this film you’ll know exactly why it’s in this list. The screen is always filled with vibrant autumnal oranges and browns so just looking at it whether it’s paused or not will make you feel ready for autumn. On a more personal note, I genuinely love this film as it’s a Roald Dahl adaptation and he was my favourite author growing up. My Auntie and Uncle used to be very close with the Dahls and used to take me to his house and gypsy caravan when I was younger and Liccy Dahl even used to sign books for me! So as you can imagine, anything Roald Dahl related – I love it!

I know this isn’t strictly a film but there’s something about Gossip Girl which makes me so excited for autumn and winter. Is it Blair’s incredible outfits? The huge Thanksgiving dinners? Or just New York in autumn time? Whatever it is, I love it! Also is there a better programme to completely binge on in the same pair of trackies for months on end?

There had to be a Halloween film in here somewhere! This is by far my favourite Halloween film! Firstly because I’m a bit of a scaredy cat and don’t actually enjoy horrors and secondly, I used to watch this on repeat when I was little. If you’ve never seen it there where have you been! They’ve even produced it as a musical starring Carrie Hope Fletcher which I can’t wait to see!

I suppose this is kind of a Halloween film but I always watch this at some point between October and Christmas… Don’t ask me why, I just do! It’s actually quite a sad film but an absolute classic nonetheless and Johnny Depp was actually nominated for a Golden Globe for his performance in it. How can you not watch a Johnny Depp film?

So grab yourself a cuppa, box of treats and put on your favourite pyjamas because it’s movie time!

What are your favourite films around this time of year?