Well that’s a title I never thought I’d type. Two months, 11 days and 11 hours since I last touched a cigarette. I honestly can’t believe I’ve got this far.

It’s safe to say that the last seven weeks have been more taxing than the first week. I’ve had even more shit to deal with than in the first week and I must admit, there have been a few times where I’ve been this –> |       | close to caving. But I’ve managed to take a deep breath (or two or three), close my eyes and stay strong somehow. 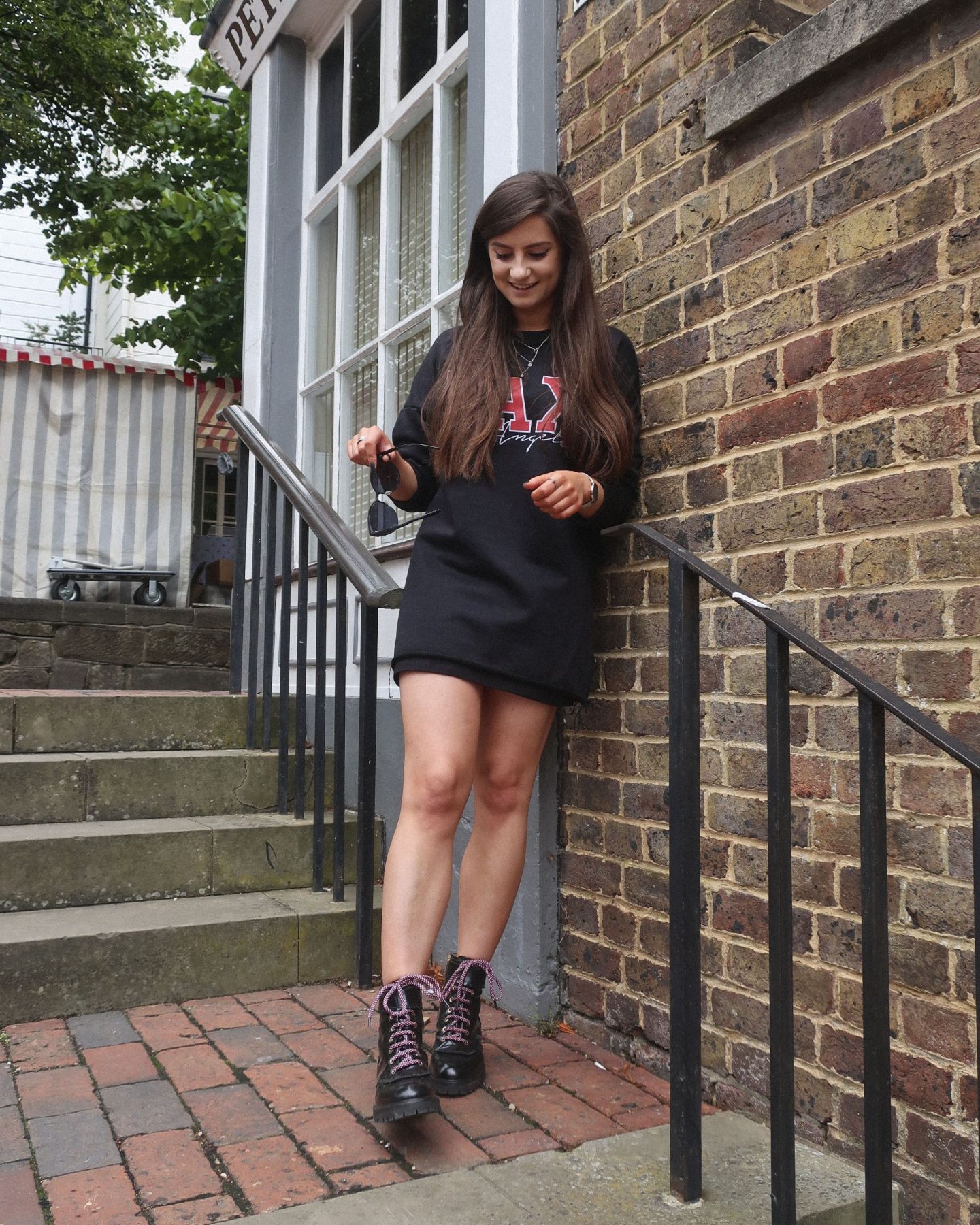 Fortunately, there haven’t been any further changes in my mood. I’m not irritable or grumpy and no more stressed than I used to be when I smoked which is pretty good going considering I’ve gone over two months smoke free.

I’m still loving the Smoke Free app although I’m not logging my cravings anymore because there’s not as many and I just forget most of the time! Also, when I get a craving now it’s normally quite strong so the last thing I wanna do is focus my attention on it if that makes sense? It’s a sweet feeling tapping onto the app and scrolling through all the achievements and health improvements I’ve reached. I’m still just waiting another 17 days and 12 hours for my circulation to improve even more. If you read my blog post about my first week of quitting smoking then you’ll know the main reason behind this drastic change of me wanting to quit was mainly down to my health and circulation. I’m pleased to say that my chilblains have eased a lot, they’re still painful at times but not nearly as bad as they used to be which is a massive deal for me. I can only hope they carry on improving!

I mentioned in my last post that I was hungry all the bloody time but since then, I’ve not been chowing down on as much food… I think it was probably just down to boredom in all honesty! However, something I have noticed is how shit my skin has been over the last couple of months. It’s actually horrendous and the worst it’s been for a veeeeeeeeery long time so I can only assume it’s related to me quitting smoking somehow? I also get a really tight chest sometimes almost like someone’s standing on it but I’m convinced I had it back when I smoked and it’s not because of quitting. 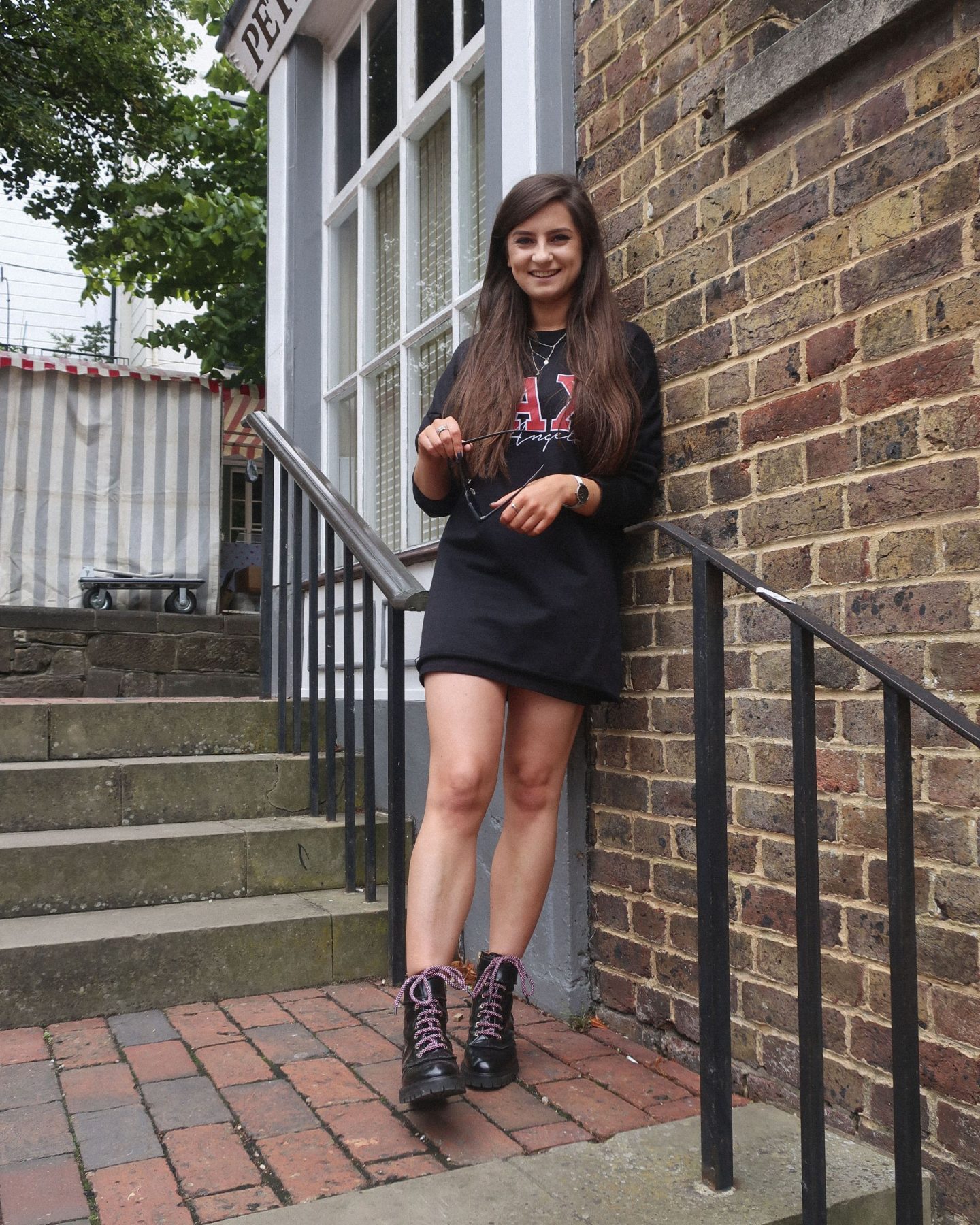 Now for the difficult bit…

The absolute hardest aspect of quitting smoking for me has been having to deal with social situations. It’s so fucking difficult you don’t understand *cryyyyyy*. The majority of my friends smoke so it’s a massive challenge for me to sit there at the pub surrounded by them and not be able to roll a quick fag and light it. One thing that makes it even more difficult is when there’s alcohol involved. Fortunately, I don’t get drunk often as I absolutely hate feeling out of control, but even after a couple of sips of a Kronenburg top, I become desperate for a cigarette. I’m even contemplating ordering a zero nicotine vape to use socially and not have to deal with these cravings to smoke at the pub as much because they’re AWFUL. The thing is, I’m really priding myself on going completely cold turkey and not vaping or using patches so I don’t want to give in to vaping! However, I did have a couple of tokes on my friend’s vape on a night out thinking it was the action of smoking that was making me feel better until I found out the next day it was more likely to be the 18mg of nicotine in it which is strong for someone who hadn’t had a fag in two weeks at that point. Whoooooooops!

I genuinely can’t believe I’m two months smoke free and I hope I can keep it going a lot longer! Even though there have been times where I’d literally do anything for a cigarette, I know it’s just not worth it anymore… Especially after going 72 days without one so far!

Have you quit smoking before? What’s your best advice?