I still can’t believe I’m saying it but Toby and I are lucky enough to have welcomed a little cockapoo puppy to our home a couple of weeks ago. After months and months of longing for the pitter patter sound of paws running around the kitchen, we can finally hear them in real life.

We were planning on buying a puppy from a breeder back in February but after spending a tad too much in Centerparcs, we decided we needed another month to save which they brought us to lockdown with zero chance of being able to get our hands on a puppy. We signed up with Dogs Trust at the beginning of June in hope they could find us a little cockapoo puppy and three months later, that’s exactly what they’ve done!

We picked Pepper up with just under a week’s notice after I received a voicemail from Dogs Trust to say they’d found a match for us and I cannot even begin to tell you how excited we were. We raided Homesense and Pets at Home for the funniest little toys and softest, cosiest bed and our spare time was consumed by watching puppy videos!

As you can imagine, we have completely and utterly fallen in love with her.. I mean, who wouldn’t with a face like that! She’s absolutely full of character and loves her rabbit toy but isn’t keen on the ironing board and barks like crazy at the hoover. The plants in our garden that I’ve spent months trying to keep alive have mostly been ripped out or trodden on and the corners of the coffee table have been used as a teething toy but what else do you expect with a 12-week old puppy? 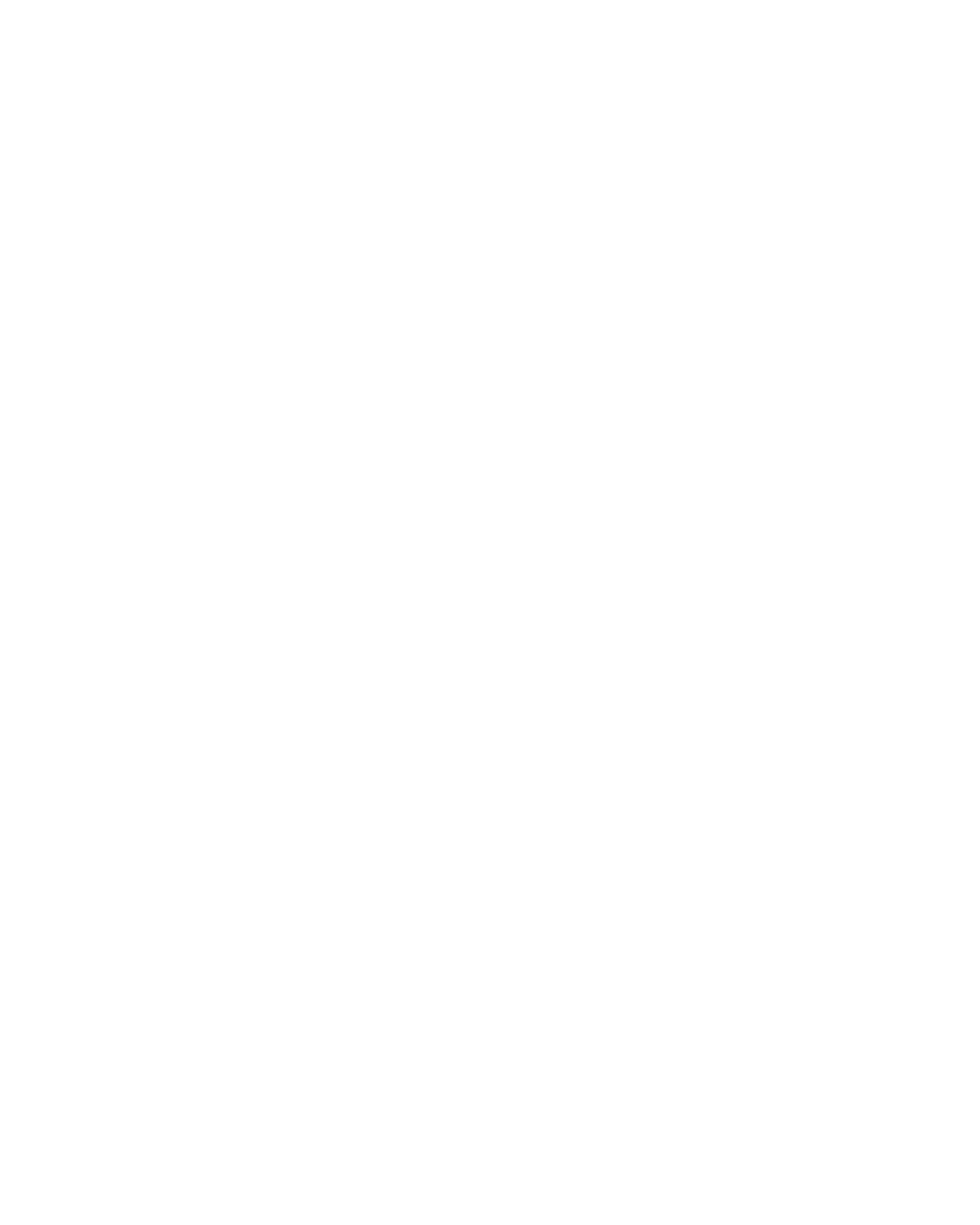 You fall in love quickly

I know it’s SO cheesy but I genuinely couldn’t image life without Pepper now. I miss her when I’m at work and get a little buzz of excitement as I get home to see her little face. We fell head over heels for her the moment we met the little fluffball and I just want to spend every moment of every day with her.

Pub after work? Nope. A good night’s sleep? No chance. The first week was tough in terms of not being able to live your life as you normally would because Pepper became our absolute #1 priority. Gone are the days of being able to pop out for dinner with the rest of your friends straight after work or spending the weekend away somewhere!

We’ve started calling Pepper needle teeth because ~ yep, you guessed it ~ her little gnashers are the sharpest little things you’ve ever seen or felt, should I say. Puppies are playful and they nip accidentally or because they’re playing but jeeeeez they really do managed to nip everywhere. It’s mainly fingers, hands, arms, toes and ankles but she’s caught me on the nipple once and holy fuck it was painful.

You have to wear clothes you don’t mind getting ruined

Distressed jeans become holey jeans and knitwear is an absolute no go when you have a puppy. Until she stops teething, I shall live in trackies and nothing else!

You will fly through kitchen roll

Nothing could prepare me for the amount of kitchen roll you get through with a puppy. We knew there would be accidents on the carpet but we might as well have shares in Plenty with the amount of money we’re spending!

The first week as a puppy parent was definitely challenging but I really can’t begin to tell you how happy we are to have Pepper in our lives. I’ll try and include updates on how she’s getting on in puppy-related blog posts on here but if you’ve got puppy fever and want to see her more often that that, just check out my Instagram.