I’ve thought about giving up before but never really wanted to and I feel like it’s something I would easily fail at if deep down inside I didn’t want to quit. But I’ve done it! Well, for a week anyway! The reason? I’m sick of being ignorant about my health.

It’s a well known fact that smoking isn’t exactly the healthiest of habits and for someone with poor circulation, it’s been cause me some grief. I have chronic chilblains that cause me a shit load of pain and I’ve had them for around six years but there’s nothing I can do to try and help them apart from quitting smoking to improve my circulation. Soooooo that’s what I’ve done. Also I kinda don’t want my lungs to filled with black shit! As I’m writing this, I’ve gone eight days without smoking. Eight very, very, very long days! I know that might seem like nothing but it’s one of the hardest things I’ve ever done. Particularly because the gods have reaaaaally been testing my patience this week, I won’t bore you with the details but basically I have a whole assignment to write in two weeks and I drove into a fallen down tree and need to replace my bumper!

I must say, I’m quite impressed with myself though as I haven’t been nearly as mardy or irritable as I thought I’d be! In fact, I don’t think there’s been any changes in my mood at all but I’m not gonna lie, it’s been really fucking hard and that is no exaggeration, trust me.

I downloaded the Smoke Free app on my first day and it’s been a huge help. It not only tells you how many days, hours and minutes you’ve been smoke free for but also how much money you’ve saved and the health benefits which is what I find the most motivating. I don’t know what it is about seeing “in 6 days and 2 hours the blood circulation in your gums and teeth should be similar to that of a non-smoker” but it really helps me want to meet that target! As I mentioned, my main objective through quitting smoking is to improve my circulation which will happen in approximately 2 months and 21 days according to the app (see, it’s so handy) so I’ve got a while yet until I might see some sort of change. You can also log your cravings which I’ve been doing and I’m quite pleased to say I’ve only had five severe cravings in just over a week which I think is pretty good going! But that’s not to say it hasn’t taken all the strength in every bone of my body to overcome them. 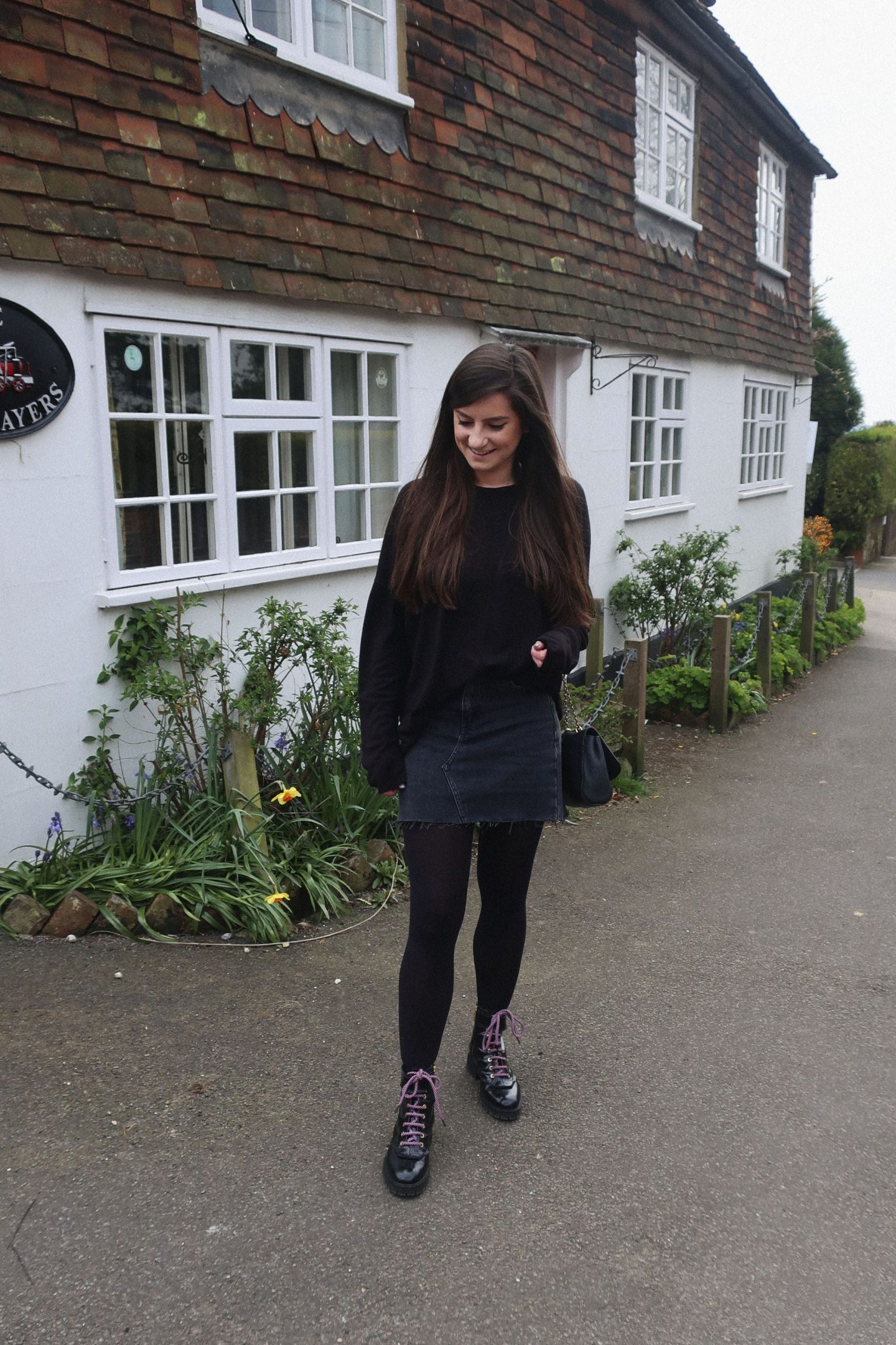 The most annoying thing I’ve noticed since not smoking is how hungry I’ve been getting, literally all I wanna do is eat! I remember learning in GCSE PE that smoking suppresses your appetite but I didn’t realise just how much until this week. Or have I been snacking out of boredom? I’m not too sure! Either way, I’ve definitely been eating more which I need to keep control of as I haven’t lost a stone and a half for nothing!

I’m well aware this is probably going to be one of my least popular blog posts but I’d just like to keep track of where I am in this big old mission of quitting smoking and document it as much as possible. Who knows? There might even be someone reading this trying to quit and if that’s the case then go on sunshine, we can do this!