But come on guys, it’s October which is essentially Halloween which is basically November which is pretty much Christmas. Amirite? Also, I saw Tesco’s had Celebrations, Quality Street, Heroes and Roses on display at the weekend so that means I’m officially allowed to talk about Christmas! *DON’T JUDGE ME*

Anyway, this post is more about how you can start preparing for Christmas, rather than actually talking about the festivities themselves. This time of year can often prove difficult for a lot of people and families as it’s not exactly cheap, especially when over the next few months we have Halloween, bonfire night, Thanksgiving, Christmas AND New Year. And if you have a shit tonne of birthdays to buy for as well then it’s even more expensive! But money aside, it’s just a hectic season in general and it really does help to be organised and prepared to avoid last minute shopping, panic, arguments, tears and breakdowns!

This year my plan is to not fritter money away on presents like it’s going out of fashion but instead, to have a strategy in place starting now to prevent wasting any money. I know some of you will be reading this thinking ‘oh piss off Katy, it’s not even been Halloween yet’ but in my eyes, it’s the perfect time to start getting your house in order for the Christmas period.

Work out who you are buying for

First and foremost, you need to decide who you are going to buy presents for in order to work out how much you need to save, etc. I try and keep my list short and sweet to save both money and sanity because I’ve done Christmases before where I’ve bought literally all of my friends presents and it was just too stressful! This year I have the same list as 2017 which includes Mum, Dad, Sam, Toby, Toby’s parents and whoever I pick for secret Santa at work – that’s it! Now I know I only have six presents I need to buy and I can start working out how much I want to spend on each of them and potential ideas. Without knowing exactly who you need to buy for, you’ll have no clue how much you need to budget! Be strict with yourself and remember that you don’t have to buy for every single one of your friends!

Set a budget and stick to it

I feel like the biggest hypocrite typing that because I’m the queen of going over budget on presents every year but if you don’t want to spend too much then a cut off point is necessary. Write down everything you’re going to spend money on in December (e.g. tree, decorations, food, days out, parties, crackers, etc.) and allocate a rough budget for each item. You should also try and budget for things like wrapping paper and cards because those kind of things can really add up, especially as they charge like £5 for a three metre roll of paper! Once you’ve got a budget in place for everything then you’ll know how much you need to save! And if you’re struggling to actually set a budget then have a chat with your pals or family and agree it with them so you’re all on the same page! 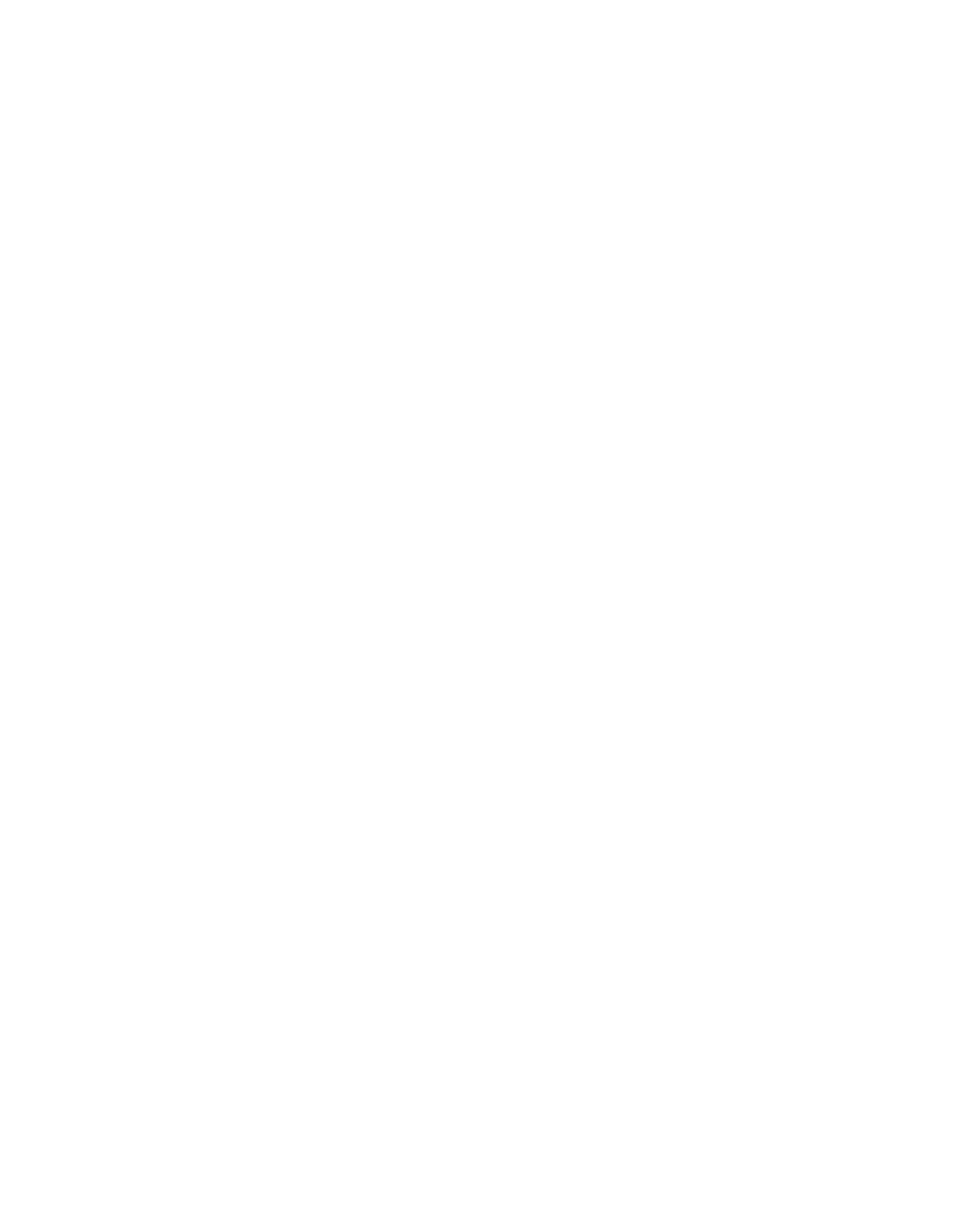 Put aside some money each month

If you don’t want your bank account to take a big hit in December then between now and then, make sure you put some money into your Christmas fund every month on pay day. You’ll be so glad you did when December rolls around and you don’t end up crawling into your overdraft! Alternatively, you can just start buying presents early which is what I’ve always done! Keep an eye out for sales and discounts so you can grab a bargain for a fraction of your original budget!

Decide who is hosting

Ooooh, the big question! Where are you spending Christmas? Will you be cooking at home or going out for lunch? If you’re hosting then you’ve got a lot to prepare and more to budget so it’s better to know sooner rather than later! I know a lot of people probably don’t even want to think that far ahead and I know if I asked Mum what the plans were for Christmas this early on in the year she’d probably tell me to sod off but if you want to be prepared then you need to know!

Make the most of Black Friday

Black Friday and Cyber Monday are the BEST for buying Christmas presents! Hallelujah for the USA otherwise I don’t think we’d ever have the chance to nab an Anastastia Beverly Hills palette for half the price! I pick up 90% of Christmas presents in these special deals and save sooooo much money you wouldn’t believe. This is why it’s so important to have your list of people to buy for and budget set in advance so you can take advantage of all the incredible offers! You can stay tuned with Black Friday offers here.

I have a copious amount of notes on my phone just like any blogger ranging from baby names to TV series I need to watch (Game of Thrones is currently number one) but the most important around this time of year is present ideas. It’s something I add to all year round and is my saving grace when it comes to choosing Christmas presents. Whenever someone who I’d buy a present for mentions they’d really love to get their mitts on something then I jot it down. It’s literally that simple! Then when it comes around to their birthday or Christmas, I open up the note and bam, there’s all my present ideas sorted!

I live by the saying, ‘if it’s not in my calendar then it doesn’t exist’ and trust me, that doesn’t change in the festive period. As soon as you know when you need to pick the turkey up or when the Christmas concert is then stick it in your calendar! There’s nothing wrong with being organised now because it will help you out massively later down the line!

Whether you like it or not, Christmas is less than three months away which is exactly why this is the perfect time to start planning! Future you will be thanking present you big time so do yourself a favour and kick off your Christmas prep now!

Can you bear to think about the festive season just yet?