One of my missions in life at the moment is to get off my arse and get moving. I wish walking to the fridge and getting out the onion and garlic dip to go perfectly with my Doritos was enough but I just don’t think it is, unfortunately. So while I had the drive and energy a few weeks back, I FINALLY restarted my gym membership. Hallelujah!

I’ve only been a handful of times so haven’t yet fully transformed into a gym bunny who struts around in a matching Gymshark sports bra and leggings but give it a few months and who knows? 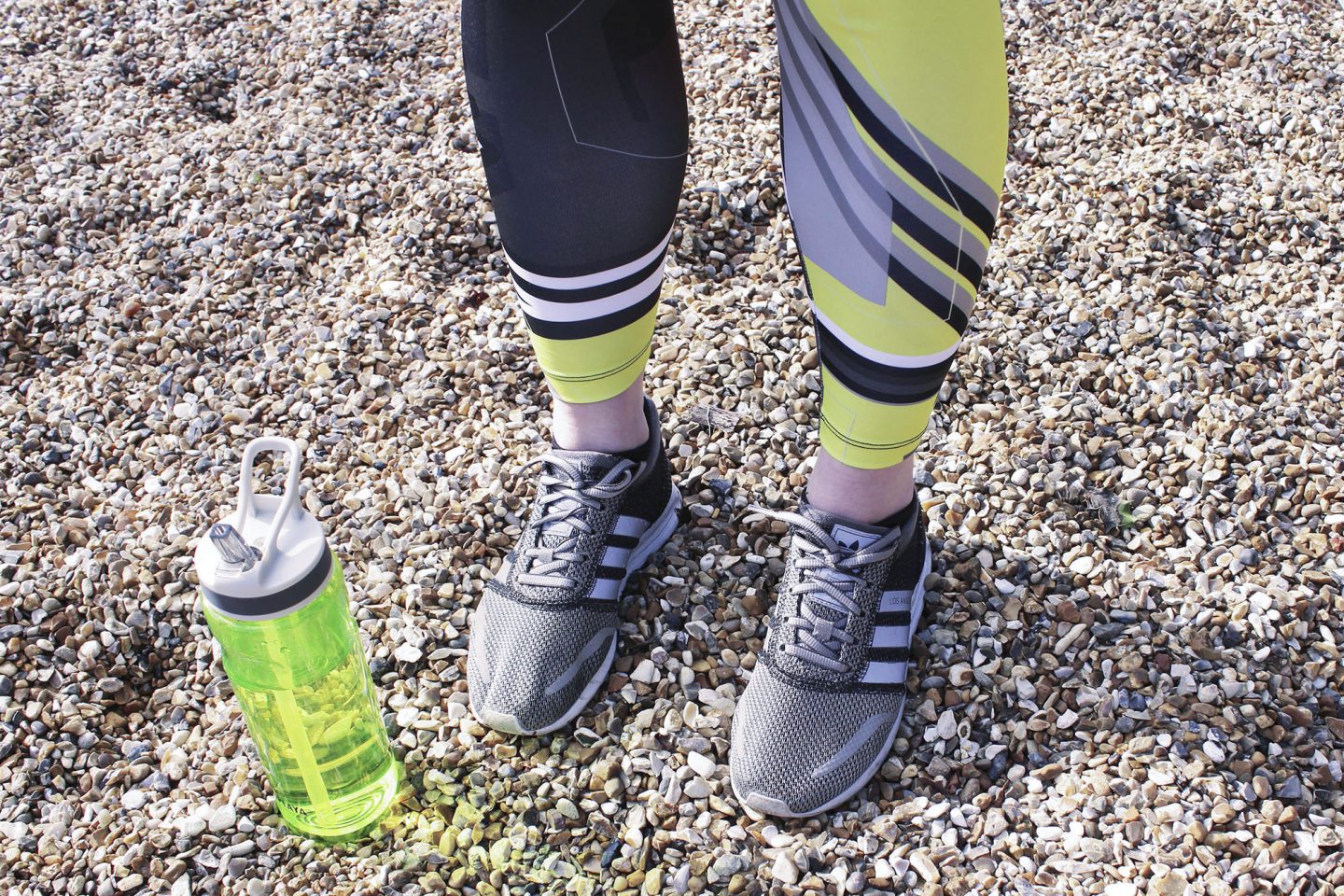 I’m not someone who gets intimidated easily but f**k walking into the weights section of my local gym! It’s brimming with testosterone fuelled blokes in beaters who grunt like apes and seem like they look down on you for at least trying to lift the smallest weight on the leg curl machine. I don’t think I’ve ever seen a girl in there and kudos to any gal who does walk through and do her own thing but I’d rather just stick to the cross-trainer thanks!

I think I first heard this in one of Copper Garden’s vlogs where Jess said she had little motivation to work out but she was just going to take the plunge and do it because she knew she wouldn’t regret it. This has really stuck with me, especially whenever I’m thinking of sacking off the gym in favour of an early night or drink at the pub (which it tends to be most of the time). So if you’re anything like me and get these thoughts more often than not, just remember that even if you really can’t be arsed to head down to the gym, you’ll feel so relieved/happy/satisfied/knackered once you finish your session and it’ll be worth it in the end! 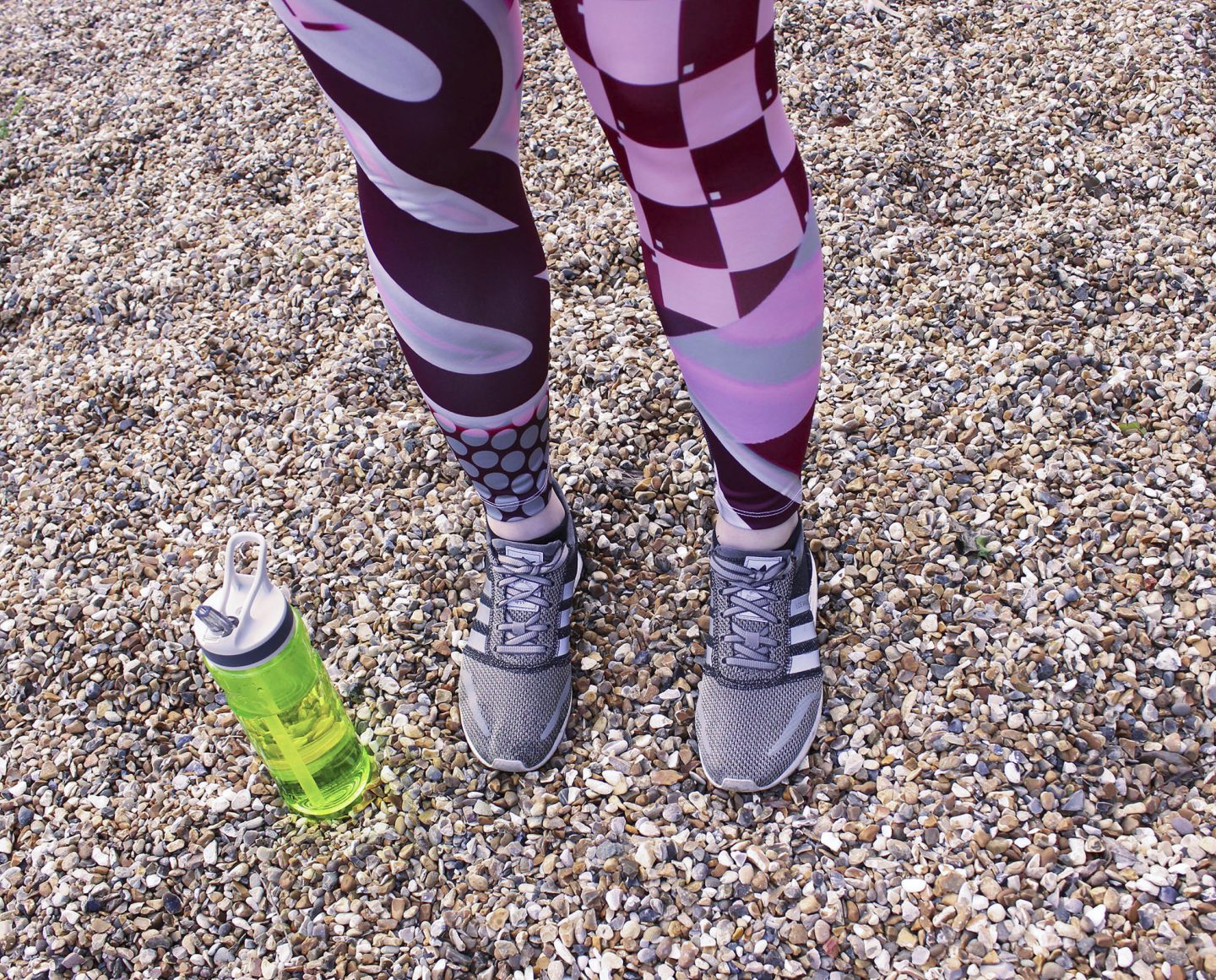 A decent sports bra is a necessity

If you’re a busty girl like me then it’s essential that you invest in a decent sports bra otherwise you’ll find yourself either with two black eyes or a really sore chest the next day. Get yourself down to John Lewis and throw some money at a supportive bra because it’s going to become your best bud at the gym.

You doubt your technique on everything

I know how to run right? Or do I? Is it like this? Or maybe more like this?

That’s what will go through your head the first time you step on a treadmill. I literally doubt my ability to do anything in the gym either because I think someone’s watching or just because I turn into this weird potato of a person and I just forget. The way I combat this was by having a PT session with my Mum’s friend to run through my technique on different machines and exercises so I felt like less of a gym virgin.

It’s a great feeling showing off your jazzy sports gear

I recently invested in a couple of pairs of leggings from the new ASOS 4505 collection. I was absolutely buzzing when the email came through saying they’d launched their own activewear collection as I’m a massive ASOS fan and yanno, any excuse to buy new clothes! I’d even go as far as saying I get as excited over gym clothes as I do homeware and that’s saying something! What’s even better though is strutting my stuff at the gym in my brand spanking new leggings (even if the green ones do need pulling up every couple of minutes). 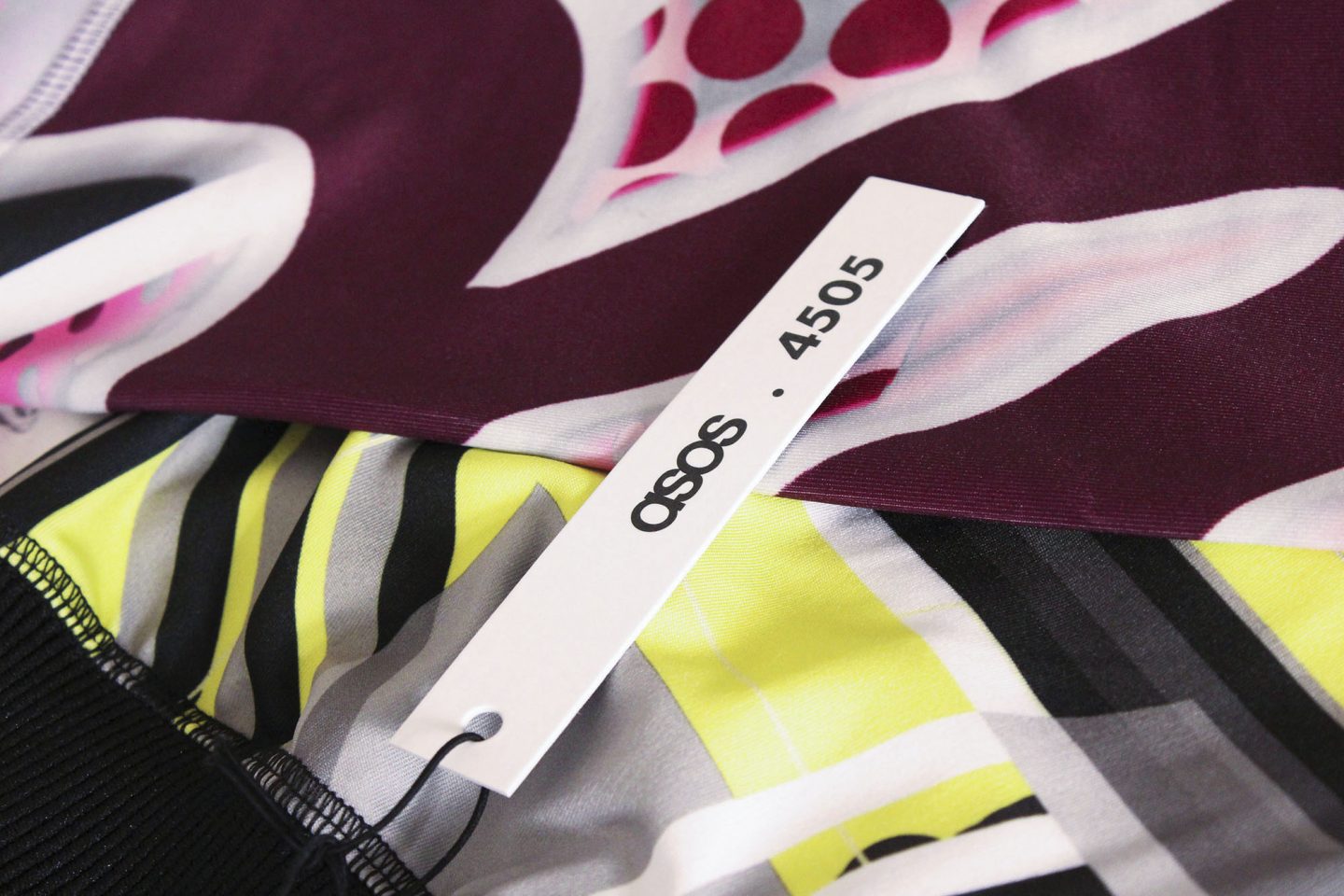 I hope I’m not the only semi-useless gym starter out there and that someone else can relate to at least one of these things. Please, just someone!

Was there anything you noticed when you first started going to the gym?