Avid readers of The Rawrdrobe will know that I’m not a tea drinker at all. However, afternoon tea is a whole different ball game so when I had the chance to join Hotel Du Vin for their 20th anniversary of their Tunbridge Wells hotel, I had to say yes! 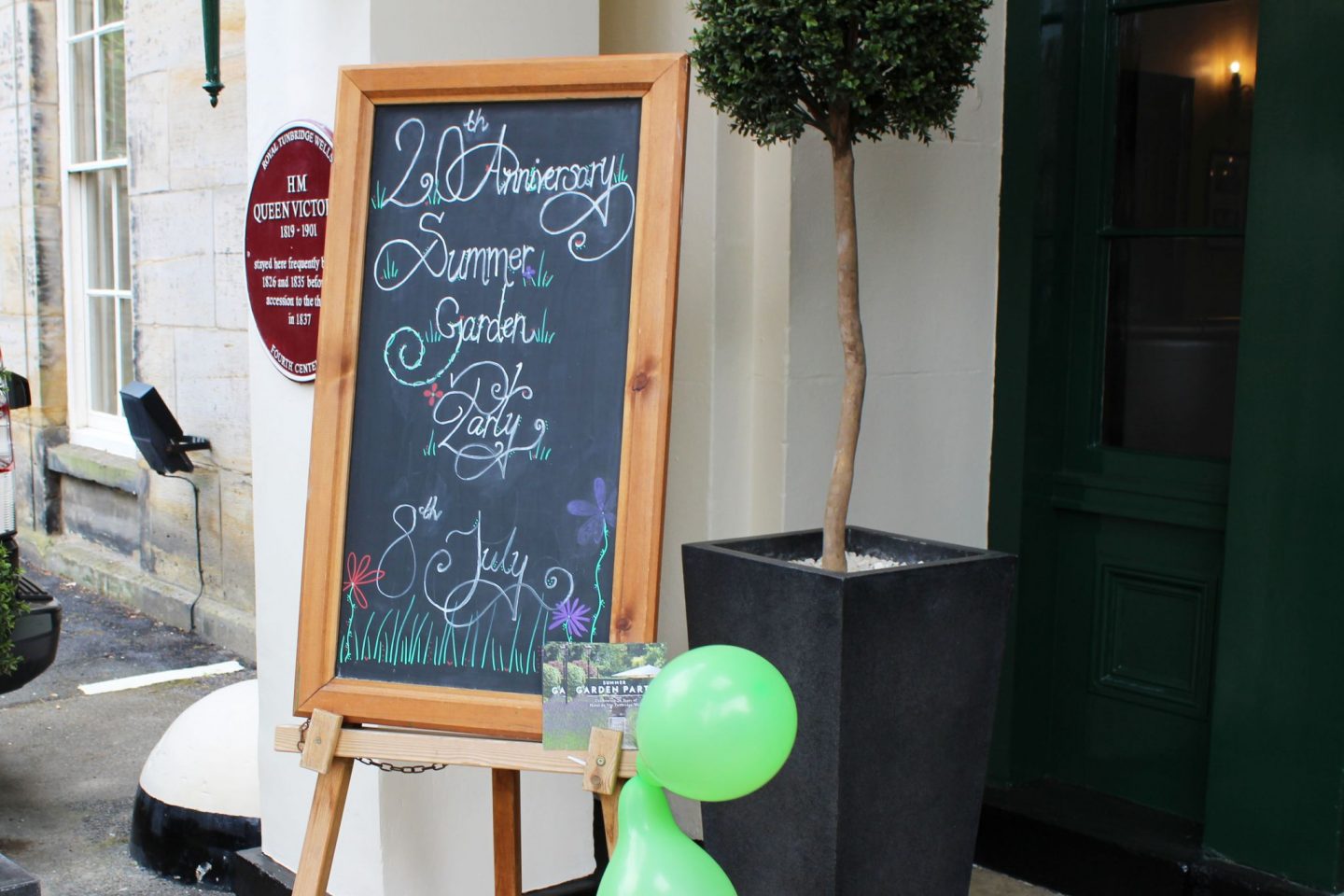 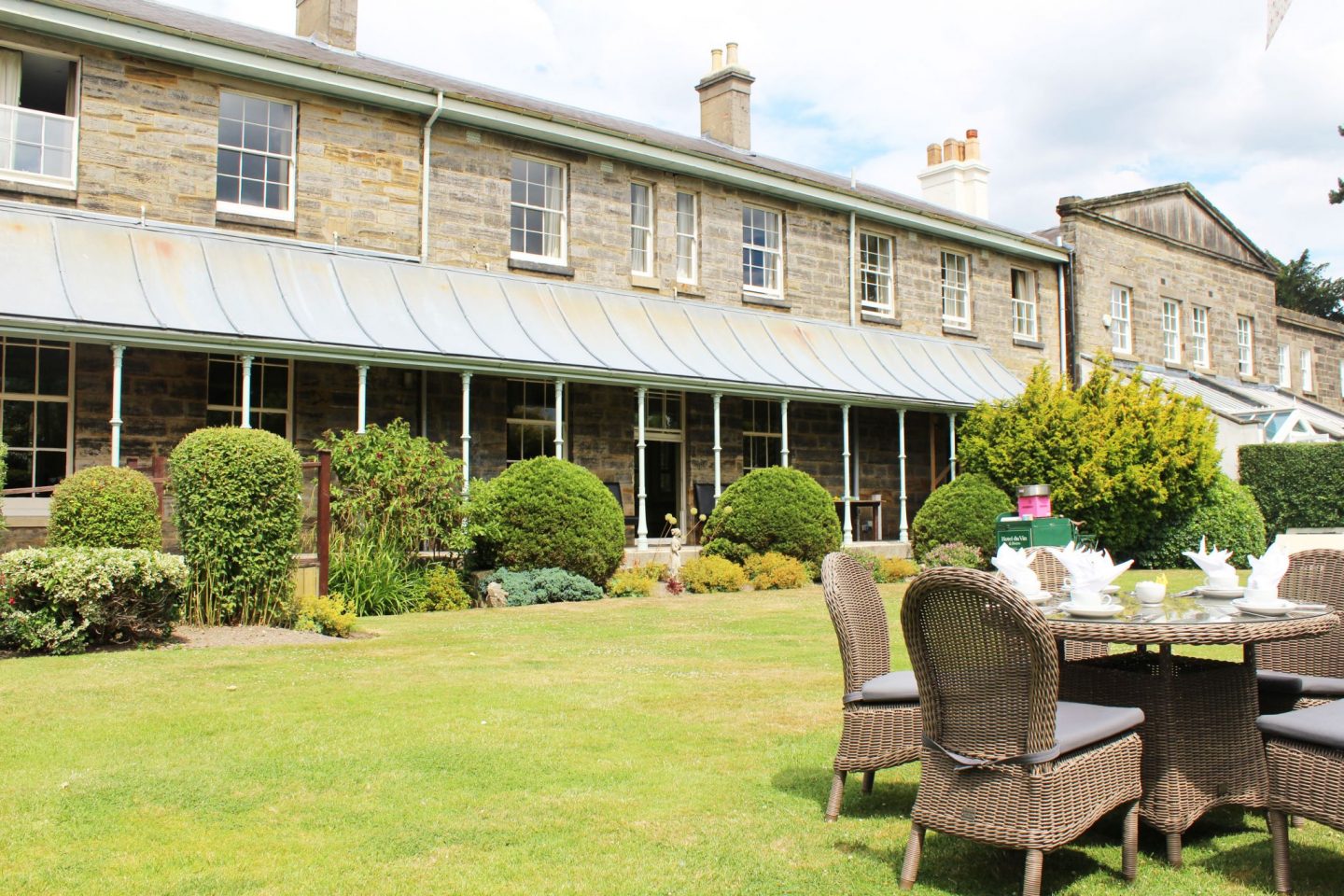 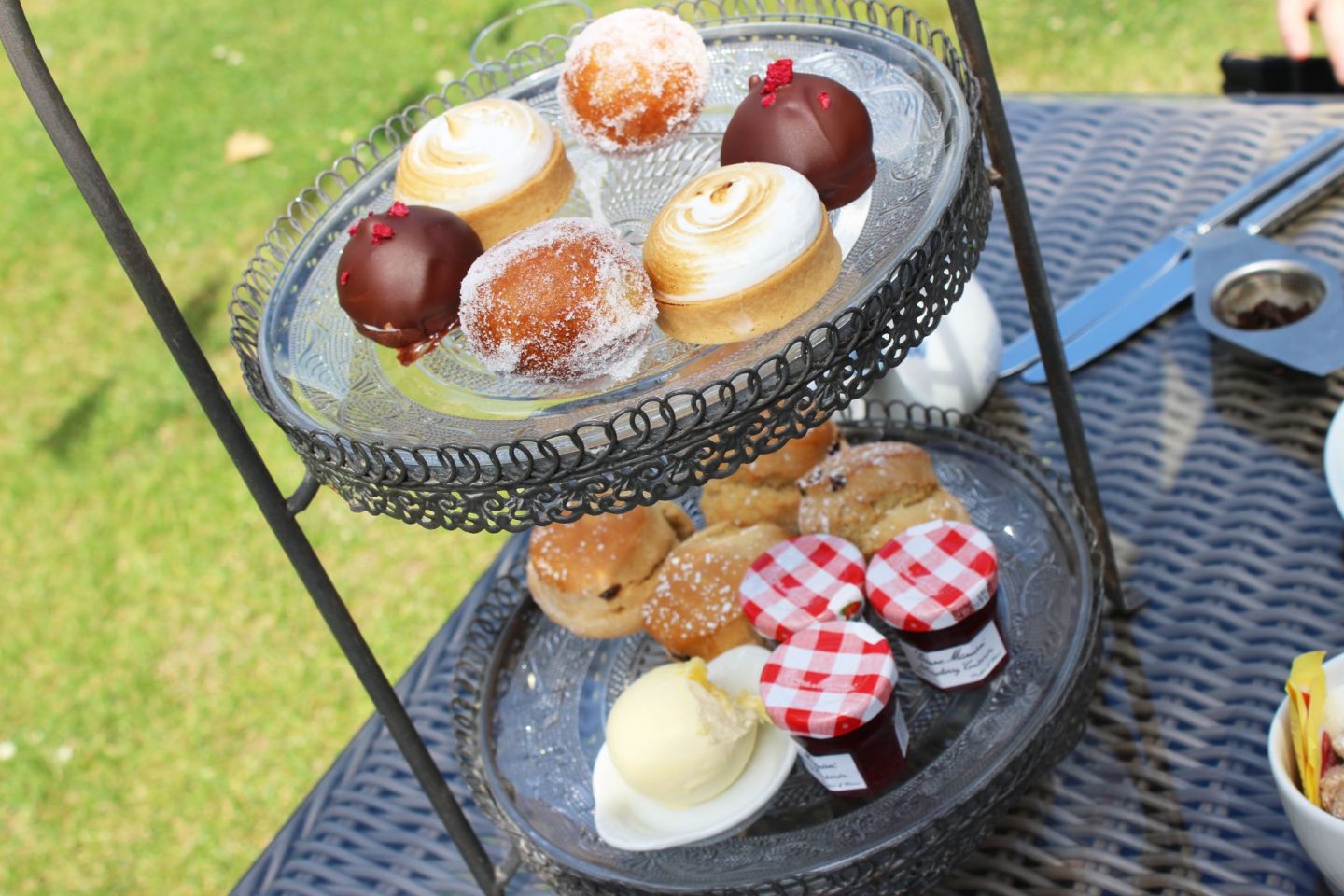 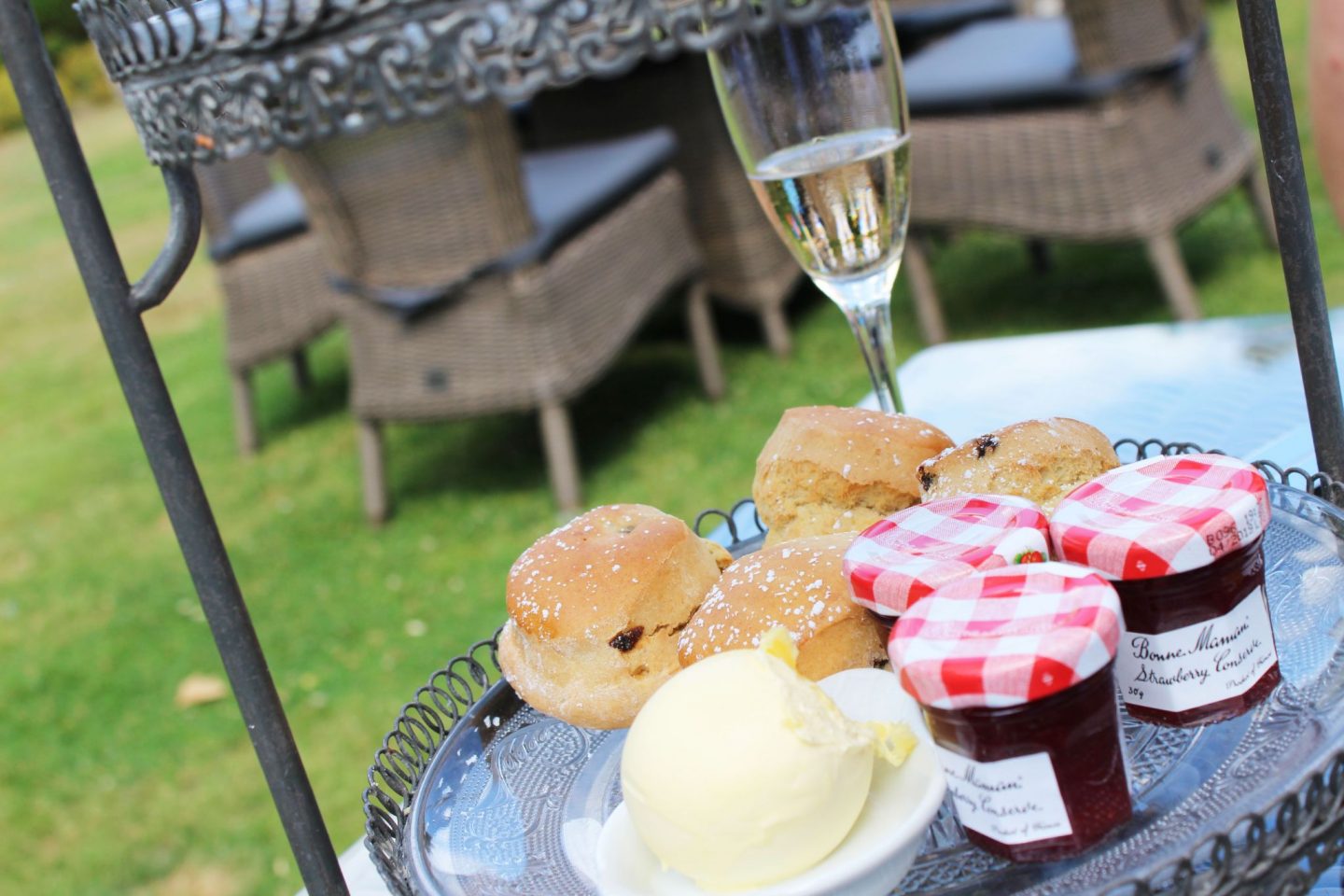 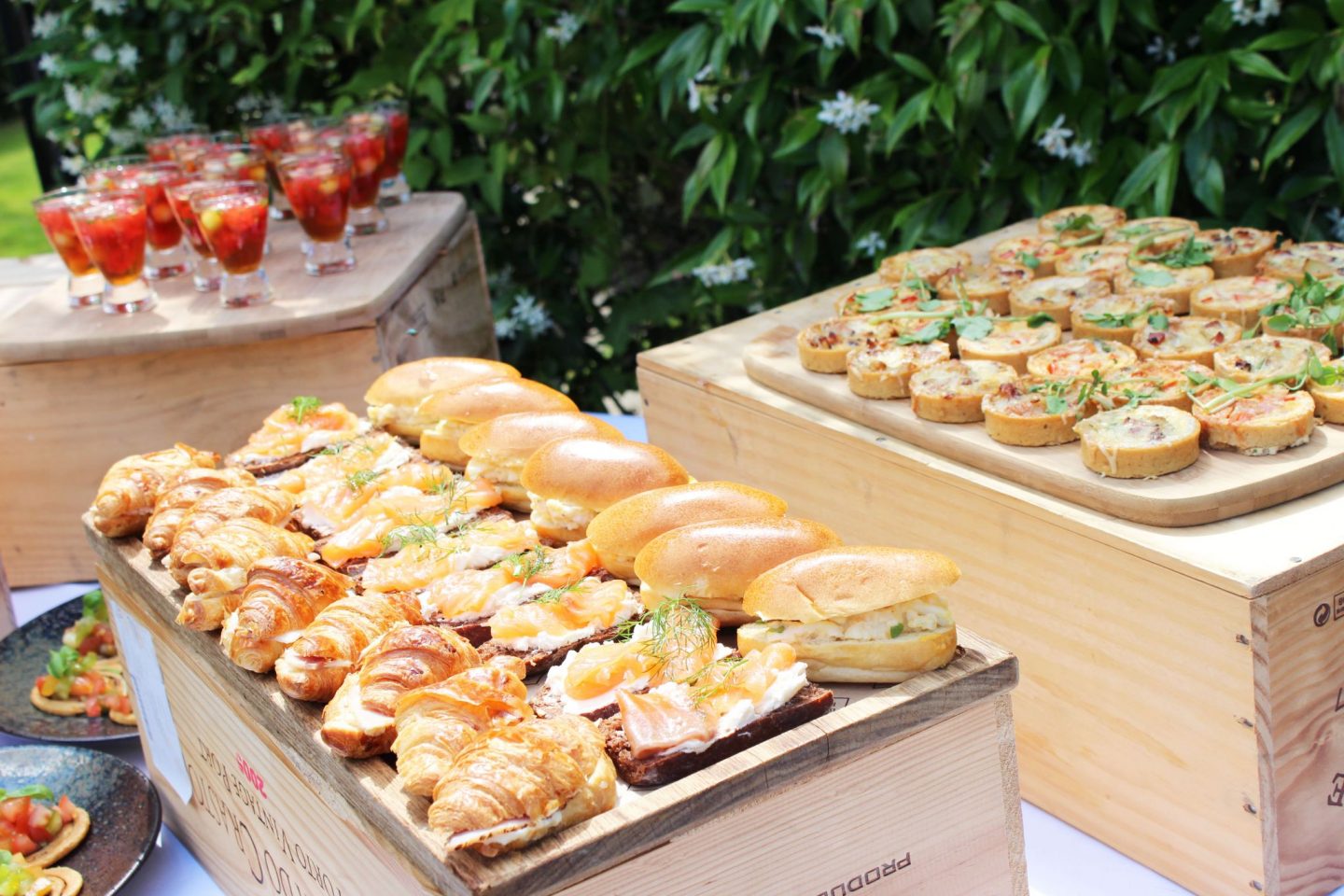 There’s something very nostalgic about afternoon tea to me and I think it comes from a special trip to Claridges when I was younger for my Grandma’s birthday. Ever since then, the idea of finger sandwiches and scones seems like such a treat!

We were welcomed on a boiling hot Saturday afternoon with a seat in their beautiful garden and the choice of tea or coffee. After sipping that down nicely in the sunshine (well, I was sipping down my water), we were whisked away for a tour of the hotel. And here’s a fun fact for you, Queen Victoria actually used to stay in the hotel when she was a baby and one of the rooms still has a square of her old nursery wallpaper! Bet you didn’t know that! We then took a trip down to the biggest wine cellar I have ever seen and tasted some local sparkling wines.

Now here comes the best part… The afternoon tea itself! We tucked into the most delicious egg mayonnaise brioche buns, miniature quiches and ham and cheese croissants. This was then followed by my favourite element, the scones! It was the perfect food for such a beautiful, sunny day in Kent!

If you’re local to Tunbridge Wells and looking for something special to do in the afternoon then this is the one! I would wholeheartedly recommend taking a trip to Hotel Du Vin for their beautifully prepared afternoon tea.

From buying your first house to dealing with toxic friendships, I'm here to help young women find their feet.