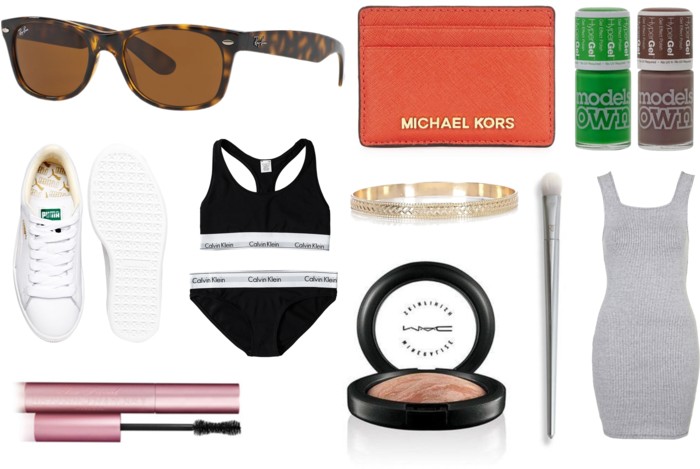 I genuinely can’t believe it’s my 19th birthday already. It feels like only yesterday I turned 18 as cringey as that sounds and I can’t even begin to comprehend that I’ll be in my twenties soon! Here’s a rough idea of what I’m asking for this year, I’m not expecting all of it (obvs) but I like to give my mum a big list and then leave it to her to cut it down. Top of my list though is probably the Calvin Klein underwear and the Michael Kors travel card holder as we all know I love a bit of MK!