Maybelline Baby Lips – Worth the Hype? 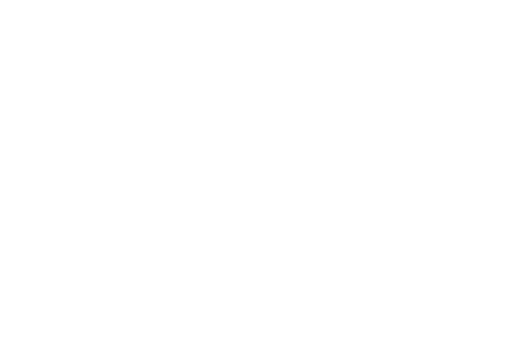 I’ve just found this half completed post hiding in my drafts so I thought I’d quickly finish it and post it for you! Obviously Baby Lips were a massive craze last year but I really didn’t see the fuss, such a huge hype for nothing. Of course I love the bright and colourful packaging but I’m afraid it doesn’t really make up for the product itself. This just isn’t moisturising at all and I don’t notice the difference after I’ve been wearing it. They’re not as hydrating as I expected them to be but I think they’d be more useful as a lipstick base if you want to add some sheen to a matte finish. The only other good thing I can think of is that it smells really nice! I don’t want to say this but I’d recommend you stay away from these!

‘Hedonist’ by Models Own

I actually kind of hate them too, literally just use them to tint lipbalm that i already have on, not a fan

Oh I love the babylips line! <3

I love Baby lips! haven't tried this one though.

I'm so glad I never bothered with this hype, I've got plenty of other balms that I already love!